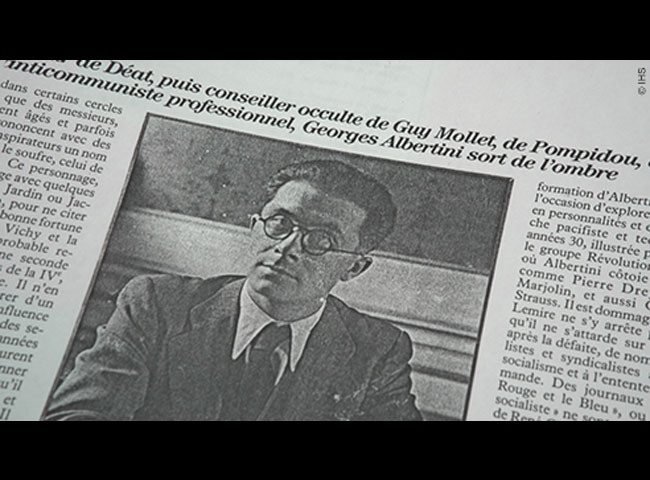 La Centrale, A Story of Anti-Communism

At the end of the war, Georges Albertini, former secretary general of one of the main collaborationist parties, founded, thanks to the financial support of a few friends in high places, a journal devoted to the study of communism. This will become the cover of an intense anti-communist propaganda activity. The “Centrale”, a mixture of an employer’s pharmacy and an intelligence agency, waged a relentless fight against the PCF, and gained ground until it reached the sphere of influence of the highest-ranking politicians. of the Fifth Republic.