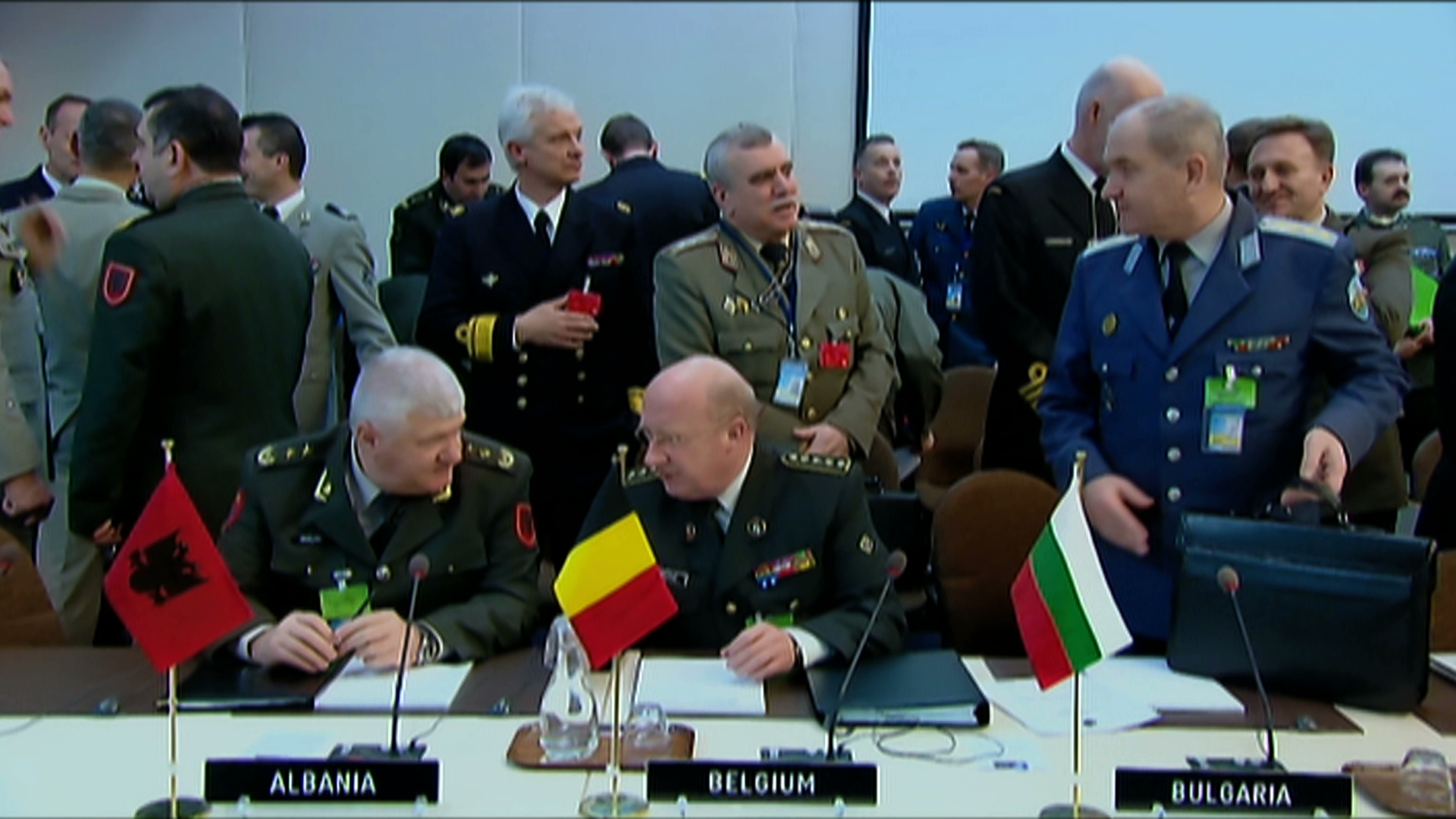 The days of the lone hacker in search of glory and self-satisfaction are long gone. Today hackers have become foot soldiers of the state, leading the wars of tomorrow. Working from ultra secret quarters, backed by budgets that exceed hundreds of millions of dollars. Wars that were once waged by land, sea, and air have now entered a new dimension: cyberspace… it’s a global war that will forever change the landscape of the world. Wall Street (USA), Canada, France had been confronted with it. This film tells the story of this underground war, which is redefining the contours of our future. Reviewing the Israeli Stuxnet cyber attack which severely undermined the Iranian nuclear program, Russia’s botnet war waged against Estonia and Georgia… unleashing a network of hundreds of thousands of hacked computers around the world, and the brewing cyber cold war between the United States and China – full of offensives and counter offensives… A U.S. national security official explains how the Chinese have implemented “cyber spies” into the power grid of the United States, as an intimidation tactic.

And finally, we will examine major policy changes that have resulted from this new war: would conventional means be used to respond to a cyber attack? How do you hit back at an enemy that lurks through the anonymity of cyberspace? Is it enough to build a defense against cyber-weapons, or is it also necessary to develop means to counter attack? It’s a war with no boundaries where the strategies and consequences have yet to be defined.