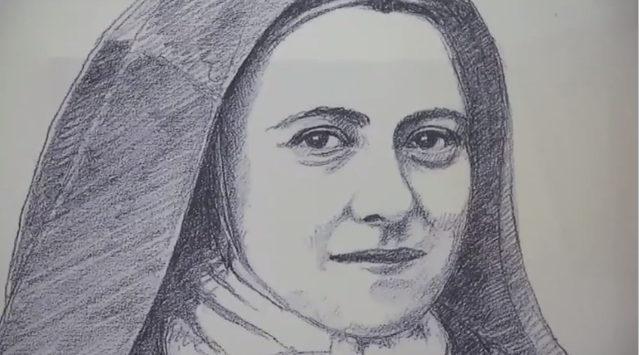 Using new sequences shot in Lisieux and as part of the Teresian Week organized, as every year, by the Apprentis d’Auteuil, this fascinating film, punctuated by numerous testimonies from personalities such as Franz-Olivier Giesbert and Christine Boutin, leads us to “learn more” about little-known aspects of little Thérèse’s life.

A magnificent and vibrant homage paid to “the little flower of Jesus”, which seduces by its originality, because, based on themes hitherto less treated in depth, so that Thérèse appears to us in a new light. An originality that will undoubtedly be appreciated by those for whom Thérèse’s message is a message of love, tinged with tolerance and charity.