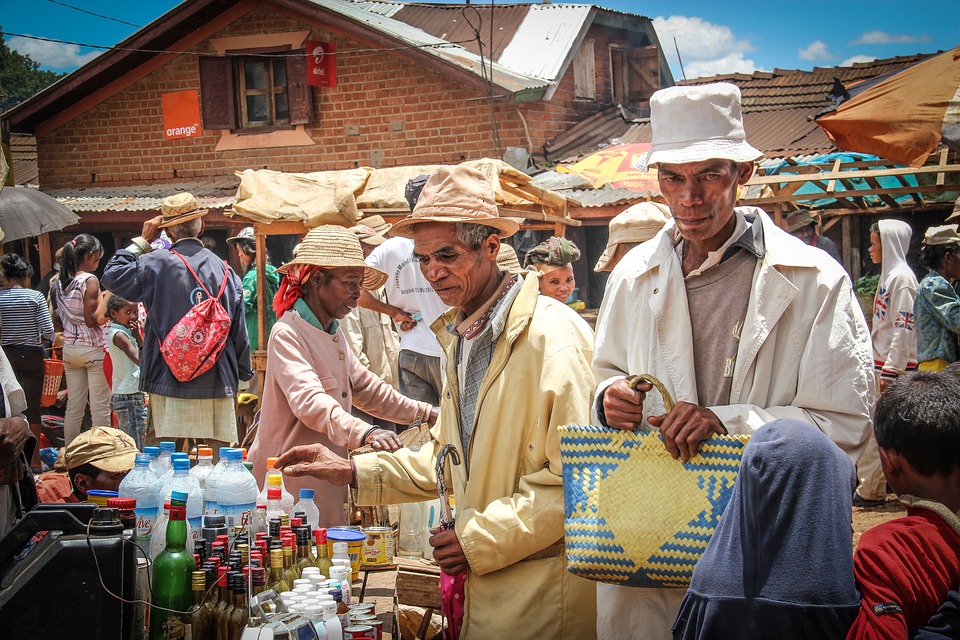 From 1990 to 2000, in Madagascar, near the current sanctuary of Our Lady of Anosivolakely, the Virgin appeared thirteen times to a modest farmer and catechist : Patrice Raharimanana. Today, the place where a church stands, receives thousands of pilgrims per year, in a festival of songs and colors.

The documentary goes back on these Marian apparitions. They confirm the rootedness of the Christian faith in Madagascar while the country was not evangelized until the beginning of the 19th century with the first protestant and catholic missions.

It is also an opportunity to go back to the history of the Christianization of the Big Island through a great figure of holiness, who worked a lot for the development of Catholicism : Blessed Victoire Rasoamanarivo (1848-1894).