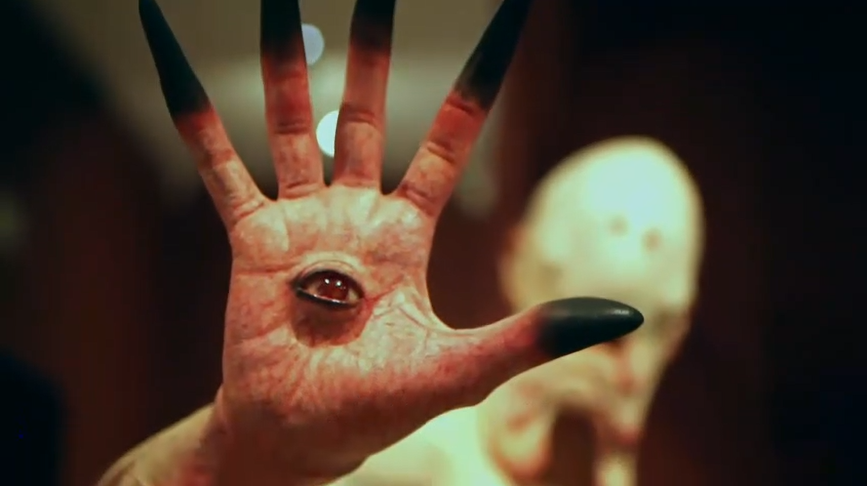 Monsters, the Enemy Within

Every civilisation, every people, every era has its monsters. From city-destroying giants such as Godzilla, King Kong and the Kaijus to more pop creatures such as those in the films “Gremlins” or “Hellboy”, or the xenomorphic alien in the “Alien” saga, the symbolic figure of the monster is logically very present in the cinema.

Legends and stories featuring these fantastic and frightening beings serve to warn of danger, to be wary of others, but also to perpetuate certain traditions and to look in the mirror.

With testimonies from Joe Dante, John Carpenter and Roger Corman.