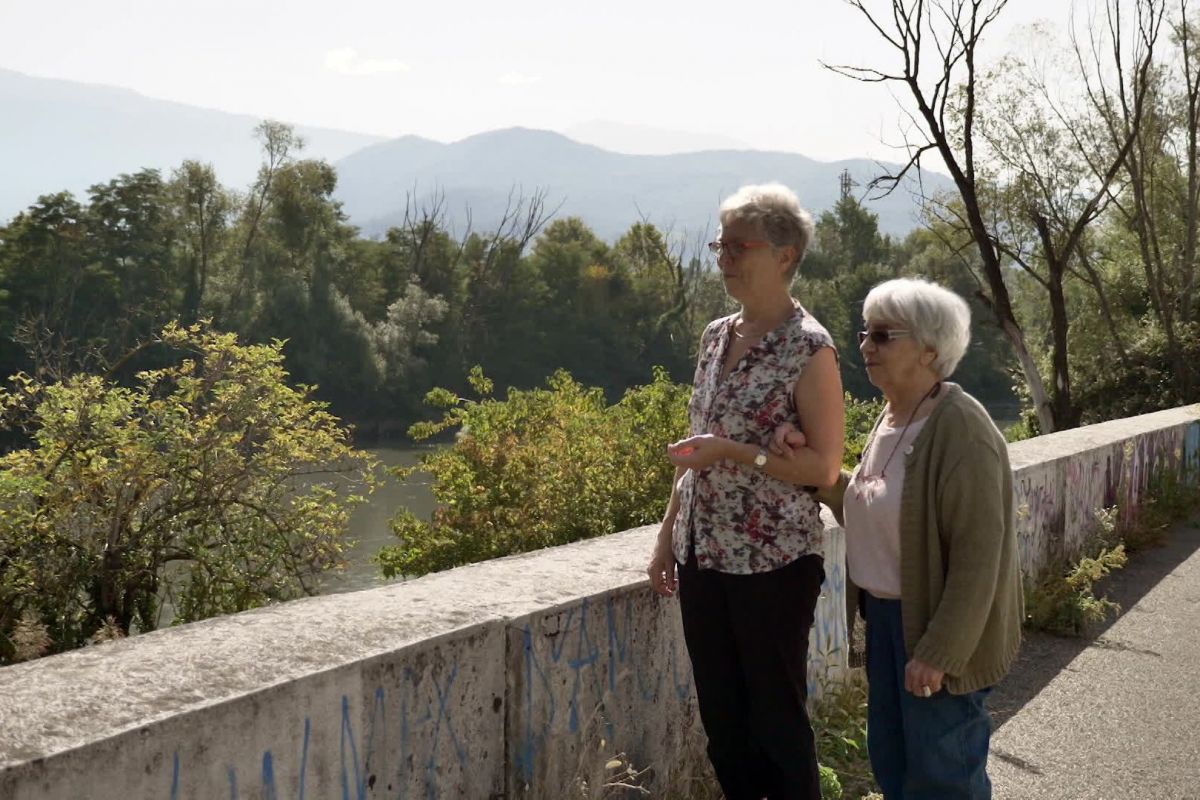 My Old Days with You

To get old. Enter the third age. Where ? How ? With what means ? In what conditions ?

By 2050, a third of France will be retired and the number of people over 85 will approach five million. Our society is aging, but has not organized itself to allow all the elderly to live in good conditions. The prospect of having to move into a retirement home terrifies most of them. Not to mention the deterrent power of prohibitive prices charged by establishments, and the bad press concerning suspicions of mistreatment of residents.

The question is becoming more and more crucial, because it is the generation of « baby-boomers » who are currently facing these questions. In recent years, this generation has also shown itself to be innovative on the issue of housing, because it refuses to face the loneliness or the dying places that retirement homes often are. This film is above all a message of hope and a testimony of admiration to these aging people, who remain actors of their lives, without wanting to give in to the fate of a difficult end of life, in the loneliness and abandonment of its values, by engaging in collective housing projects on the basis of what is done in France but also in Germany.