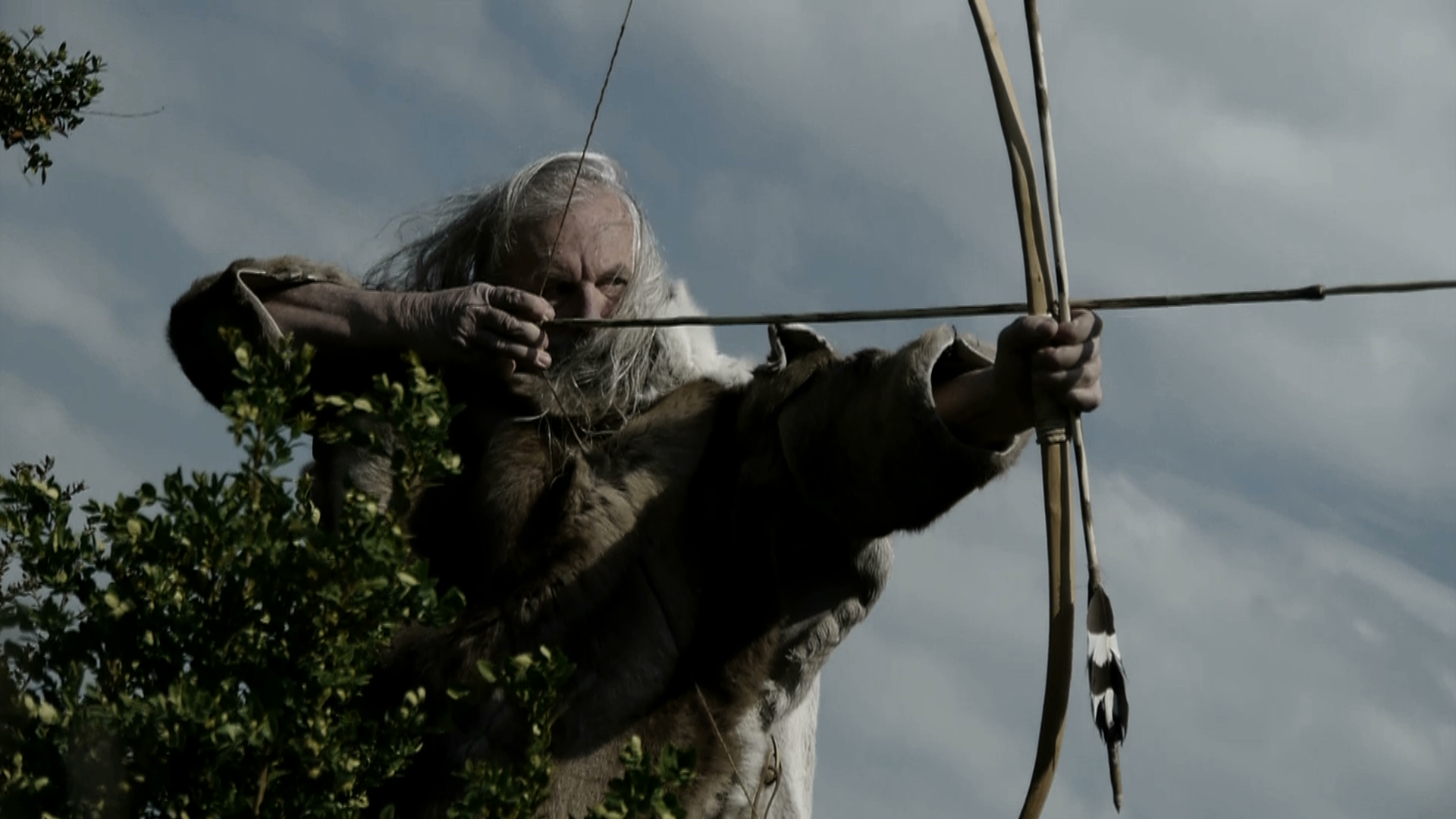 After 23 years of archeological research, a succession of discoveries, which will later be revealed in 2015, have disrupted our understanding of prehistory and Europe’s first populations … In this film, Rob Hope takes us on a fascinating adventure with a team of researchers from the French National Center of Scientific Research, directed by Ludivic Slimak.