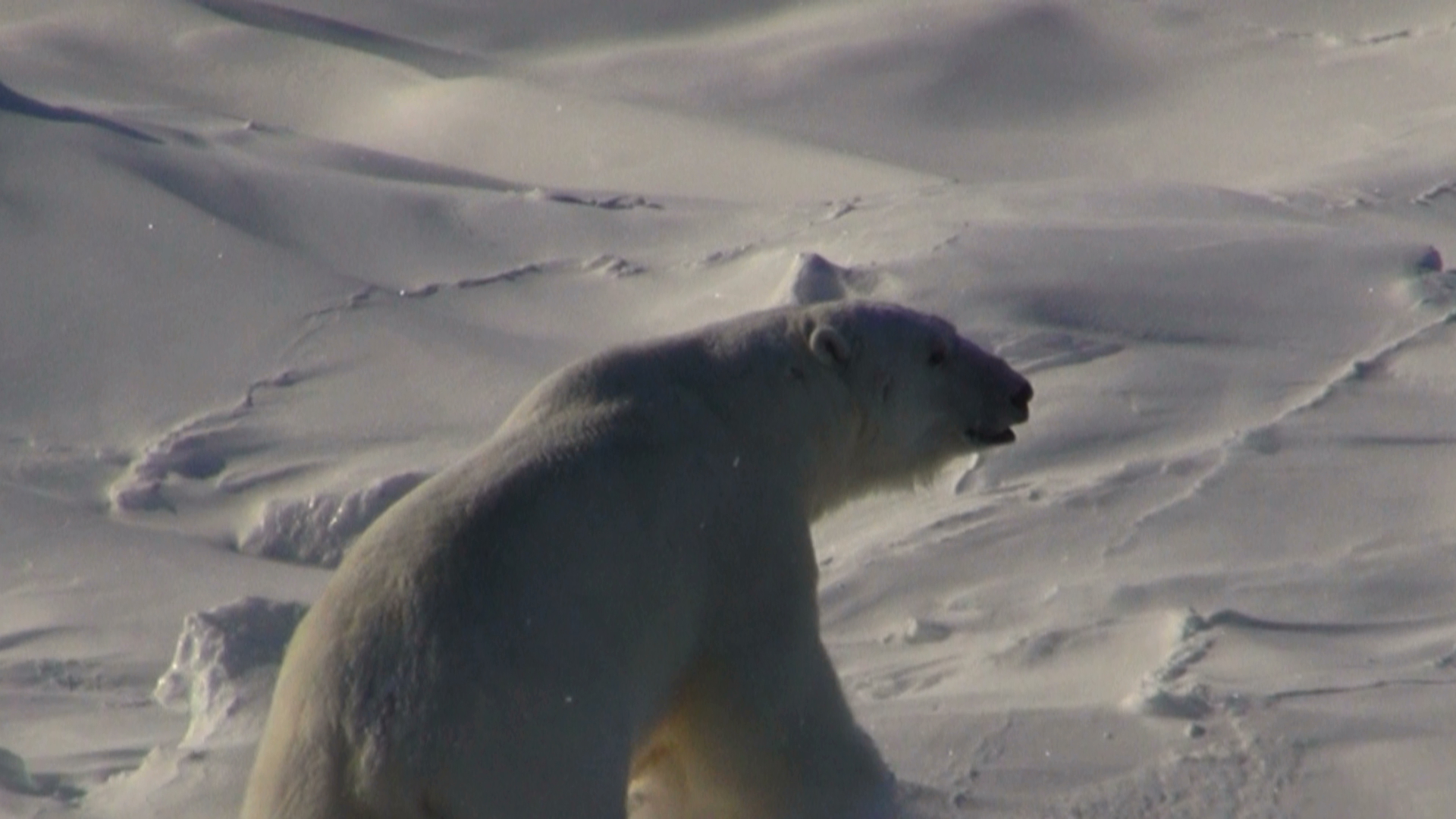 Jean-Michel Jorda is an accomplished documentary filmmaker who, with camera in hand, goes to meet various people in their environments, for over 8 years now.

We follow him today in his new movie project entitled “Nunavik, land of ice”, which 90 years after “Nanook of the North” leads us to discover the 21 century’s Inuit’s way of life: a people between traditions and modernity who had to confront and adapt to the many rapid changes which have occurred for nearly a century.

Issues of respect and preservation of traditions and natural environment appears as central themes in this documentary, and beyond general clichés offers the viewer the possibility to interact within the reality of the Inuit people and their everyday lives.