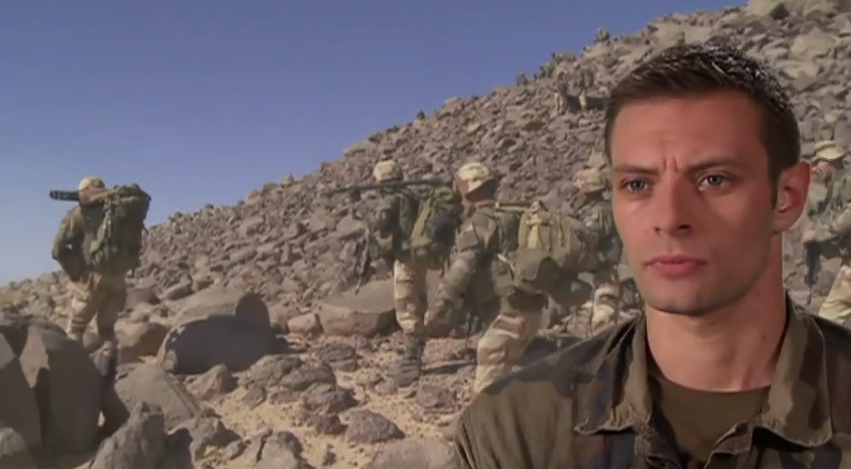 It has been said about the Serval Operation in Mali that it was a war without images. However, from the first day of the intervention on the 11 January 2013, the French army filmed nearly everything. These images filmed by military cameramen, unpublished until now, shine the light on this closed war, lead primarily by the aviation and the very discrete secret forces. The documentary shows them in action right from the first hours of conflict. After the re-conquest of the cities, the French and their allies had to uncover the determined jihadists on their land. The military cameras were able to record this action, filming the violent occurrences with enemy snipers and discovering along with the soldiers, the incredible amount of military material that the jihadists had hidden in the Malian desert. This documentary is an exceptional immersion into the heart of this military operation.