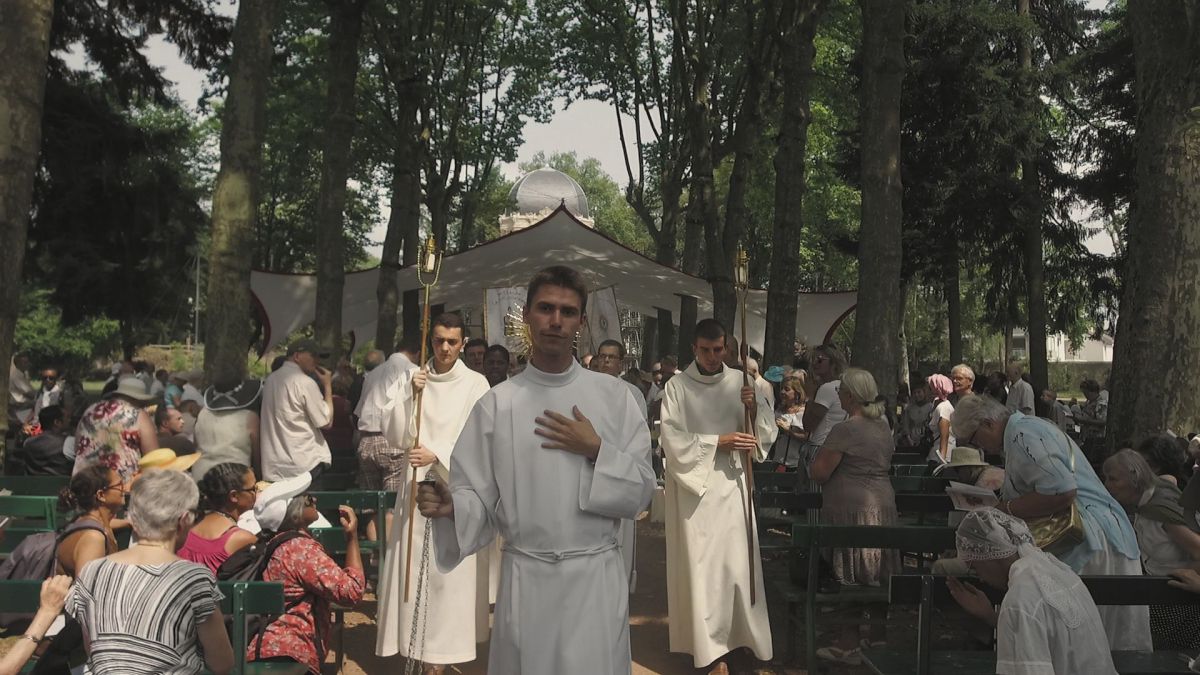 On the occasion of the Feast of the Sacred Heart in June, several thousand pilgrims converge in Paray-le-Monial. Most of them just seek some form of peace and fellowship in this city where Jesus is said to have appeared in the 17th century. Plunging into the crowd of the faithful, one quickly realizes that this great gathering, extended in summer by the “cessions” organized by the Emmanuel Community, carries not only a religious but a political meaning.

This identity dimension is ambiguous, complex, multiple, even contradictory, but inseparable from the very history of the Sacred Heart. In the footsteps of a moderate pilgrim, beyond the Paray phenomenon, we learn, over several days like no other, to understand the springs of a “catho-pride” which now underpins our social and cultural landscape.