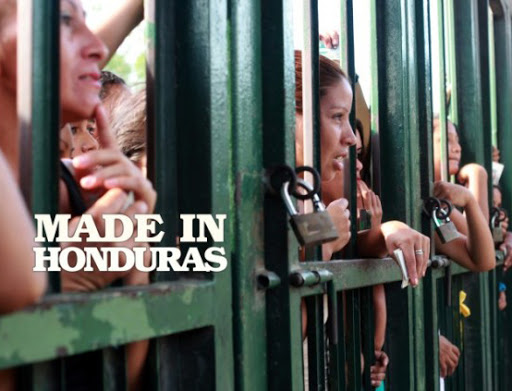 The factory city of the automobile giant has been a symbol for half a century. It was here that Toyotism was invented, the ultimate form of capitalist accomplishment. Due to the crisis, the model has become unstable: deserted streets, nearly empty parking lots, layoffs from the chain … Is Toyota-City over?

Southwest of Gujarat, one of the most industrialized states in India, the tribal population, the Bhil’s, creates a Green Economic Zone grouping a hundred villages. The name refers, with a certain irony, to the Special Economic Zones (SEZs), spearheading industrialization in India. It embodies the struggle of the Bhil peoples as they fight for the legal existence of a protected area based on a rural economy. The documentary “The Earth’s Revenge,” tells of their daily plight.

In 2004, the plant Ceralep must close. Fifty employees gather to save it. They transform it into a SCOP. Six years later, what has Ceralep become? What has a cooperative changed in the lives of the workers? They’re the boss!

Episode 4 – Made In Honduras

Honduras is a small country, little known, however it accumulates all the clichés of globalization. Marta Nascimento followed Soledad. She has sewn clothes at low prices for 20 years in a maquila, one of many textile factories located in the free zone of Honduras. What does globalization bring to a woman like Soledad?