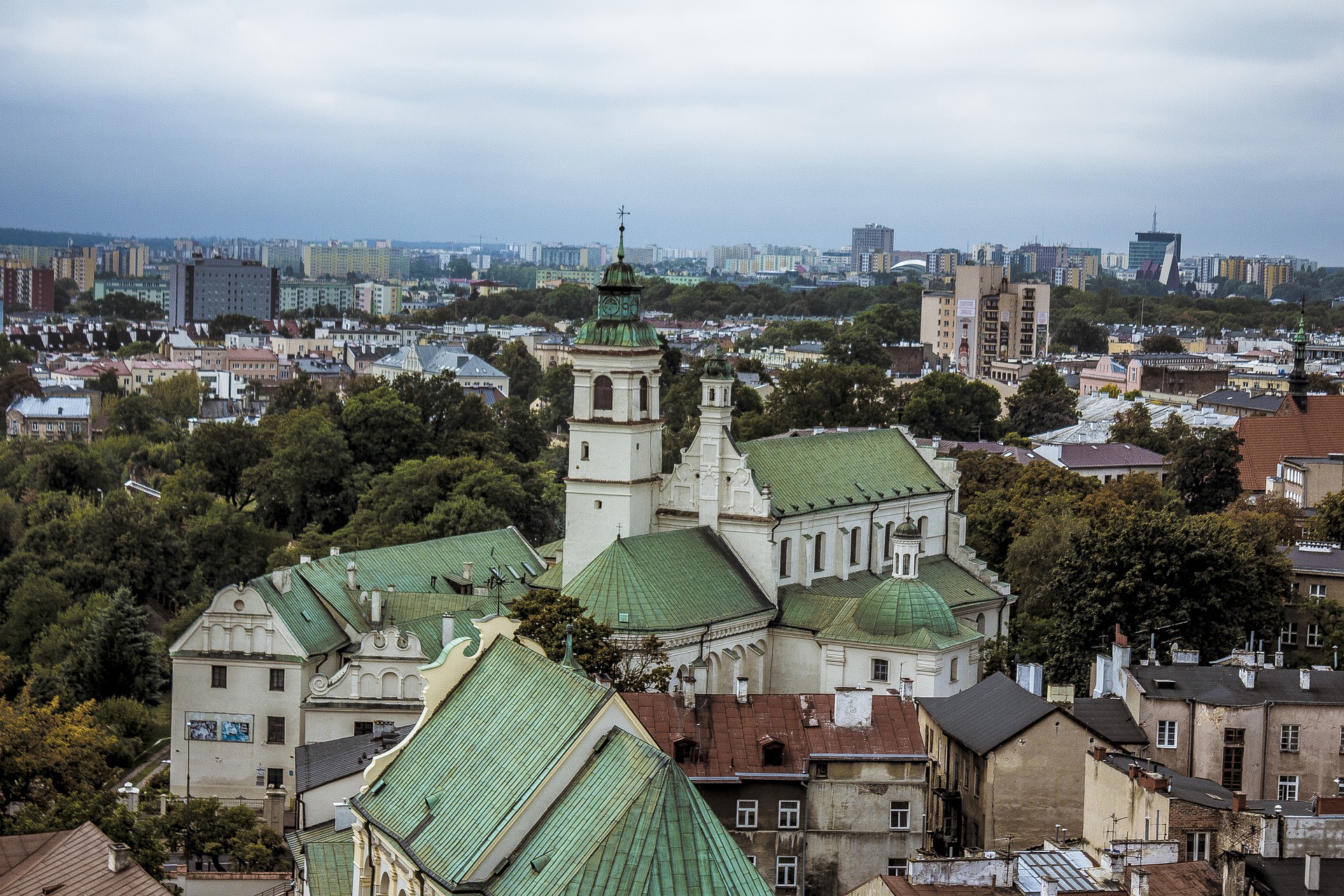 Poland, the Passion of Pilgrimage

It is undoubtedly right to say that the Polish clergy owe much of their charisma and prosperity to half a century of oppression. In recent decades, religious sentiment and the prestige of the Catholic Church have emerged as the only stronghold capable of resisting. Undoubtedly, Pope John Paul II, a veritable “spearhead” of pilgrimages, also contributed to channeling the fervor of his compatriots, who confidently found their way back to their places of worship. If the Polish are renowned throughout the world for being “pilgrimage champions”, it is because in their country there are hundreds of shrines.

This magnificent film leads us to the discovery of a number of them. From Czestochowa, where there is, within the framework of the sanctuary of Jasna Gora, the icon of the Blessed Virgin, which according to tradition would have been painted by the evangelist Luke on a portion of the Holy Table, and which 4 are visited every year millions of pilgrims, to Notre-Dame de Ludzmierz, passing by Gora Swietej Anny and its calvary of 33 chapels, from the Sanctuary of Divine Mercy, where Sister Faustina is buried, to Our Lady of Lichen, Our Lady of Sorrows, the Queen of Poland, walking from Krakow to Warsaw, on the road to the Holy Sepulcher, where the shrines are so close to each other, one feels a pride quite in harmony with Polish pride.

Shot in the four corners of Poland, a film which attests, if it were needed, that our Polish friends have always known that God is never more than one prayer away from them.