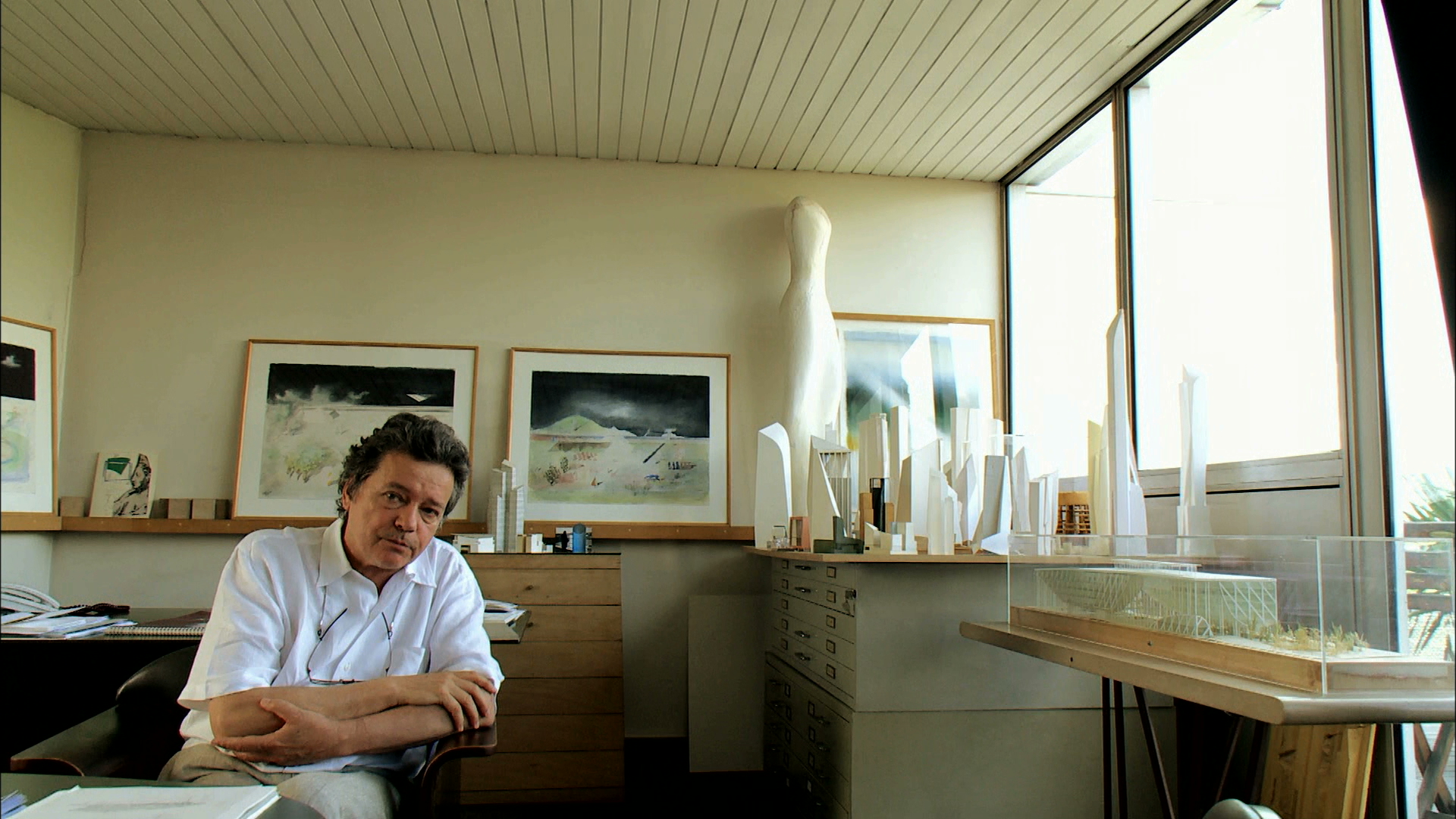 Portzamparc, an Architect in Movement

Christian de Portzamparc is one of the world’s greatest architects. His creations feature in skylines around the globe, from Europe to Asia, and both North and South America. In 1999, he designed the LVMH tower in central Manhattan, the first time a Frenchman built a skyscraper in New York. Ten years later, towers at 400 Park Avenue and opposite Carnegie Hall are under construction, and a further project has been announced for Riverside, on the Hudson River.

In 1994, he was the first Frenchman, and the youngest candidate ever, to be awarded the prestigious Pritzker prize, the “Nobel Prize” for architecture.

This is a captivating portrait of a man who has left a mark on his epoch, informed and enlivened by archive footage from both professional and private sources.