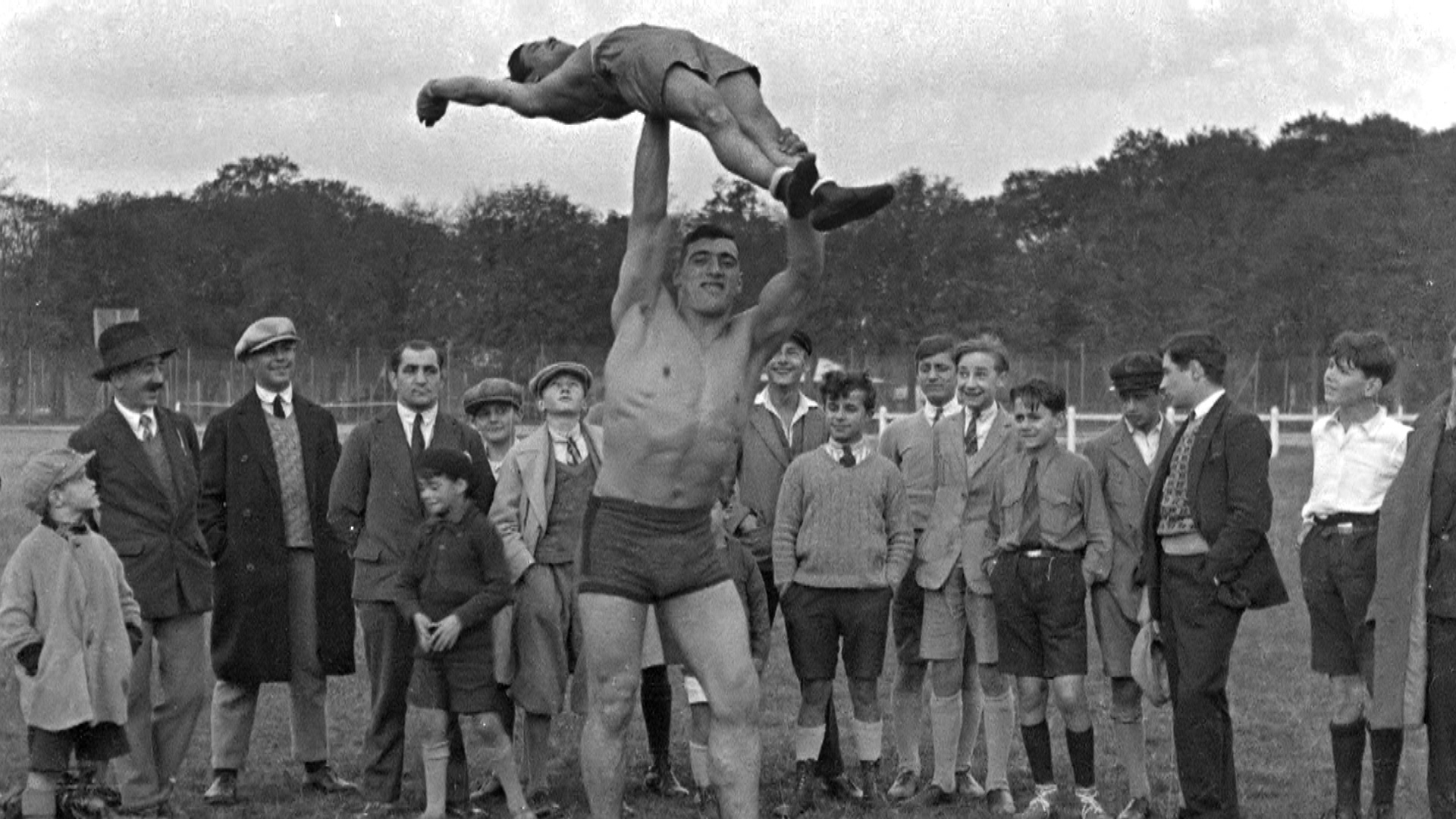 A poor young Italian who emigrated to France after the Great War, Primo Carnera became the attraction of Parisian and soon European boxing between the two wars. He then set out to conquer America and conquer the title of world champion in “Heavyweight”, the first category of boxing. But there, he tumbles quickly from his pedestal. Abandoned by all, he returned to Italy in the mid-1930s, where he suffered the decay of fascism.