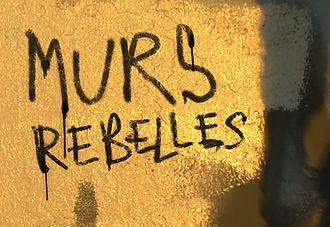 In most regions of Europe, street art largely dominates public spaces. In Corsica, the walls are mainly covered with political messages. Even if violence doesn’t occur as it used to, Corsica still bears the visible stigmata of a conflict which lasted for almost half a century. These graffiti, often drawn hastily and without any real artistic concern, are the reflection of a singular and tormented history. This film focuses on this anonymous, silent and uncensored speech. The walls of Corsica tell us, in their own way, the story of an incredible human and collective adventure.