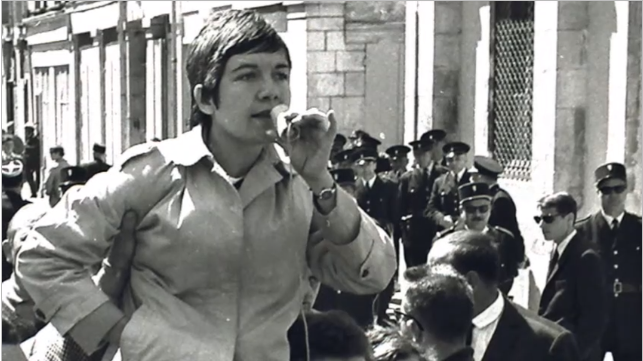 In Paris, there are the angry students, the barricades, the torn up cobblestones, the burnt out cars, and then there is the rest of France which is not talked about much, the Province which has remained in the background in the collective memory. And yet this part of France also experienced the “events” and not only as a spectator. From Orléans to Tours and from Bourges to Vierzon, we found many traces of these agitated months, during which students mobilised to condemn police repression, while workers launched numerous strikes and factory occupations and the whole of society was affected by the movement.