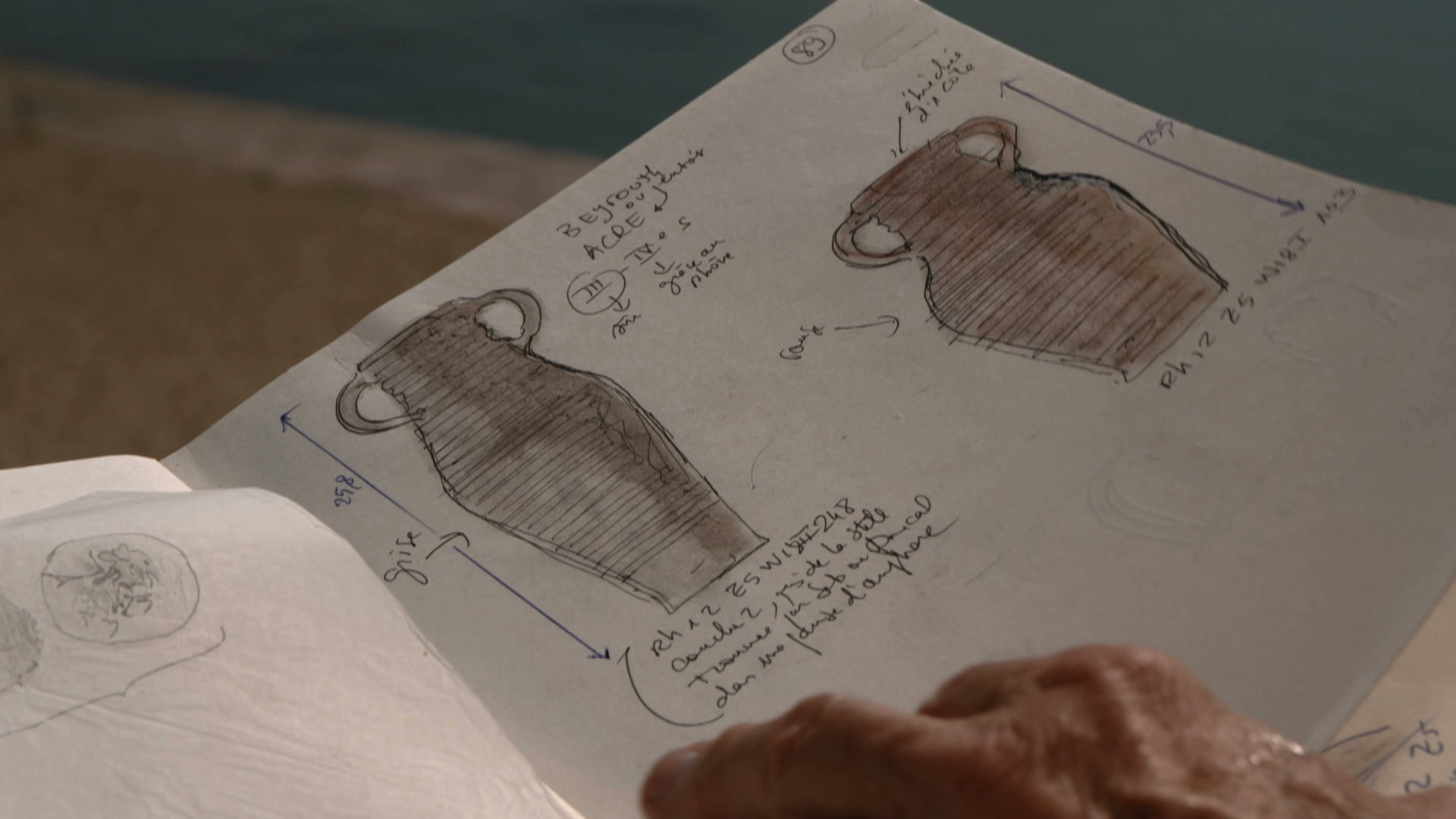 Arles, a roman city founded at the age of Julius Caesar, is widely known for its arenas and ancient theatre. However, for around ten years, it’s the Rhone that has delivered some of the most unexpected treasures.

By diving into the troubled waters of the river, archaeologists first discovered hundreds of amphorae and perfectly preserved ceramics. Then, statues buried in the mud for 2000 years. In 2011, archaeologists extracted what is undoubtedly the most well-preserved ancient wreckage in the world from the river and these extraordinary searches still take place today.