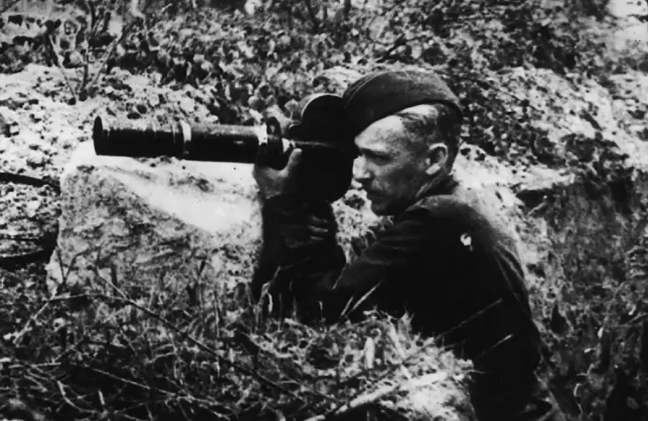 Roman Karmen, Filmmaker of the Revolution

“Of all the arts, cinema is the most important for us” pronounced Lenin. All his life, Roman Karmen, non-official ambassador for the soviet cause complied with this motto. From the Spanish War to the establishment of the Popular Unity government in Chili, including the Second World War and the Cuban revolution, these images amongst the most powerful images of the 20th century are known to all. This is a portrait a director from a century of revolution and is exclusively composed of film excerpts and photos from Roman Karmen.