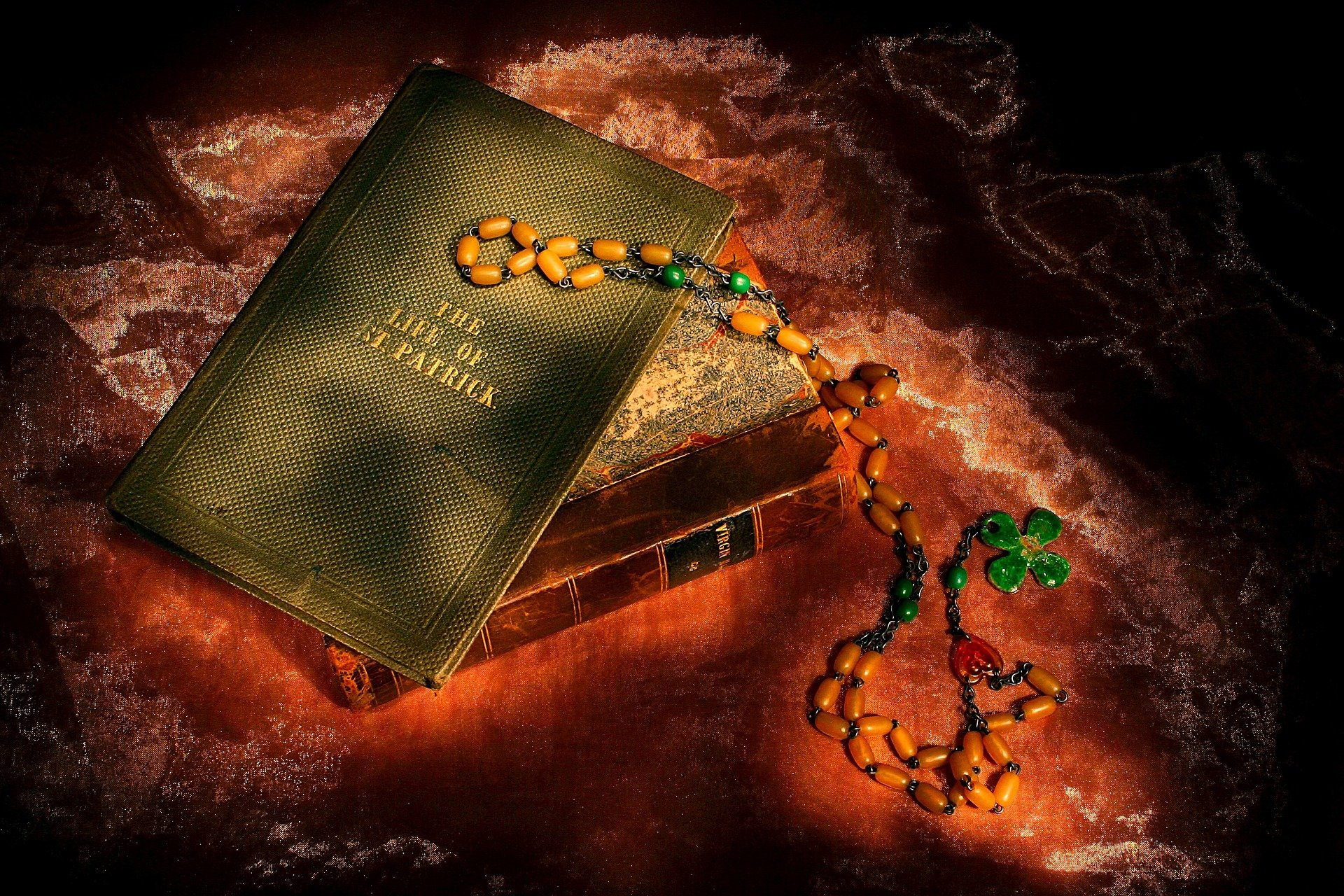 We know Saint Patrick to be the Ireland’s holy guardian and saint, founder of Irish Christianity. In the enchanting settings of the emerald island, this fascinating film takes us to the land of rainbows. In Ireland, sitting with a pint of Guinness, an Irish coffee or a Whiskey, you can spend hours listening to the many legends that relate to Saint Patrick. An Irish expression says “when God created time, he created enough”? In truth, it is because we are dealing with a saint like no other.

The director of this film is a magician. For what turns out to be one of the very few films devoted to Saint Patrick, he takes us to make a great leap in history and manages to tell Saint Patrick’s story as if he were still here. What a story, indeed, than of the Apostle of Ireland, who is said to have used a clover to explained to the Irish, the story of the Holy Trinity during a sermon to the rock of Cashel, making clover the symbol of the island. We can thus understand why each year, the Irish put a clover on their buttonholes in memory of this story.

From Dublin to Tara, from Tara to Newry, from Down Patrick to Armagh, from Armagh to Bangor, from Slemish Mountain to Belfast, this film invites us to a magnificent stroll in Northern Ireland, a true Irish stroll.