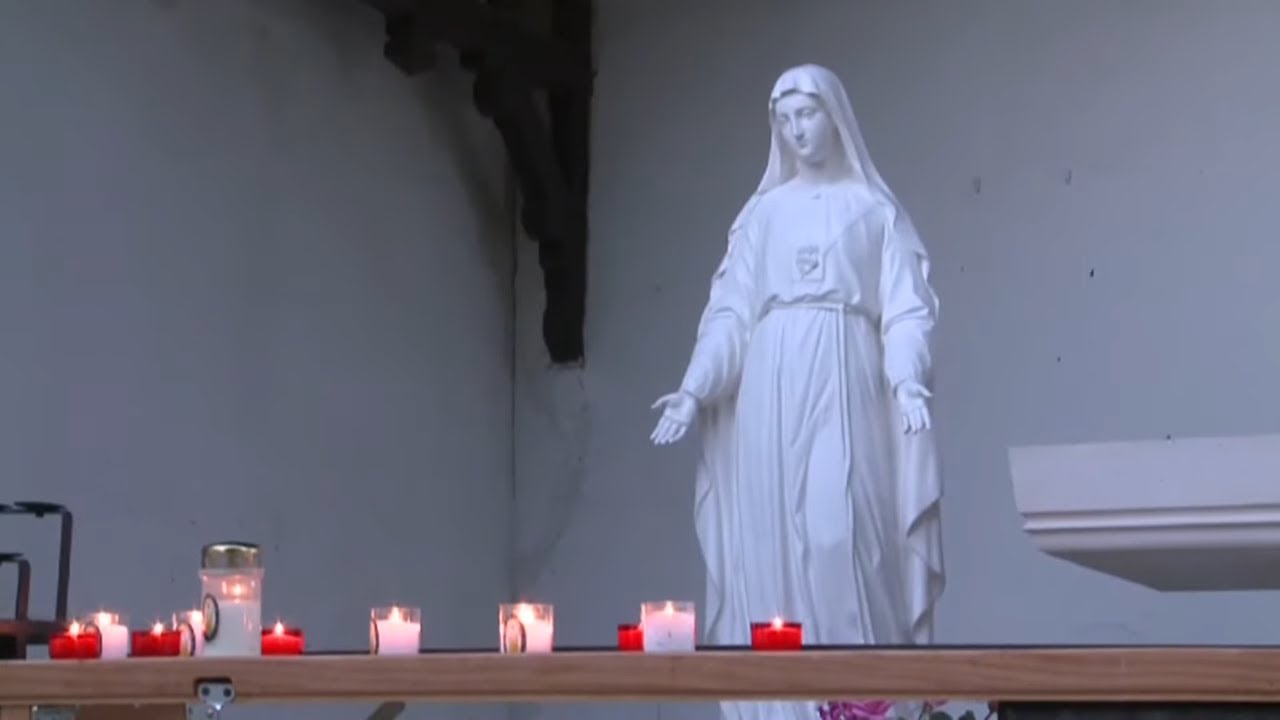 The priest of Ars called Father Peter Julian Eymard “my saint”. When, on December 9, 1995, Pope John Paul II entered it in the calendar of the universal Church, he spoke of “the eminent apostle of the Eucharist”. Passionate about the Eucharist, he who “kindled the fire in souls” in fact traced by his life and his works, the lines of a Eucharistic spirituality open to all. Until founding two institutes dedicated to the Eucharist: the Religious of the Blessed Sacrament and the Servants of the Blessed Sacrament, which spread, and continue to establish themselves today, throughout the world.

Walking in the footsteps of Saint Peter Julian Eymard is the best way to know, but also to make a magnificent pilgrimage to the heart of the Dauphiné and the Alps. We leave this film dizzy and serene. Convinced that, as Canon Schorderret wrote, “Jesus Christ in the Eucharist is heaven on earth. In Him, near Him, there is an answer to all the aspirations of our faith and our love”.