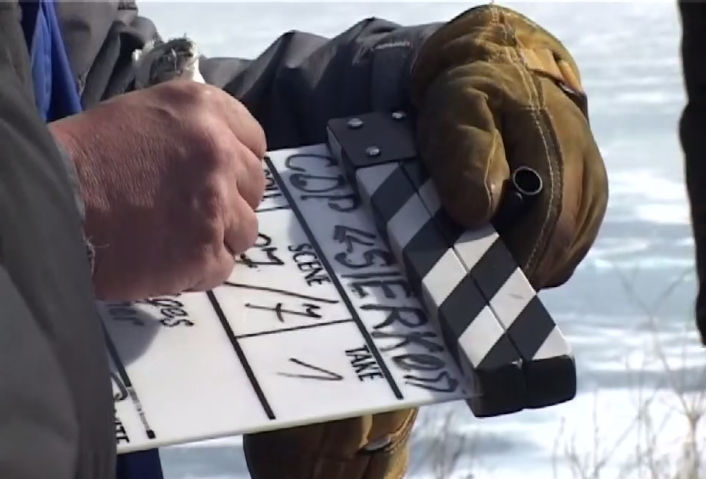 April 2005 on the Lake Baikal of Siberia, a Franco-Russian-Czech team prepares to starts shooting on the ice by -30 ° Celsius.

The camera follows the gallop of Serko and then it cuts. That’s the end of the shooting. But behind the scenes our cemra keeps on rolling to capture the events of this frosty epic team. Through interviews and images filmed from day to day, this film retraces the hardships and joys of this unusual shooting.

On the 10th day of the shooting, the 30 technicians move to Olkhon Island, in the middle of Lake Baikal. On this island, there’s no electricity or telephone. The axle of the van carrying the horses breaks and the tamed wolves escape, local mafiosi threaten to stop the filming and the ice of the Baikal cracks under their feet revealing faults that make travel on the lake dangerous.

Despite all these pitfalls, the magic of cinema operates. This making of takes us on the adventure of a film crew determined to shoot no matter what.