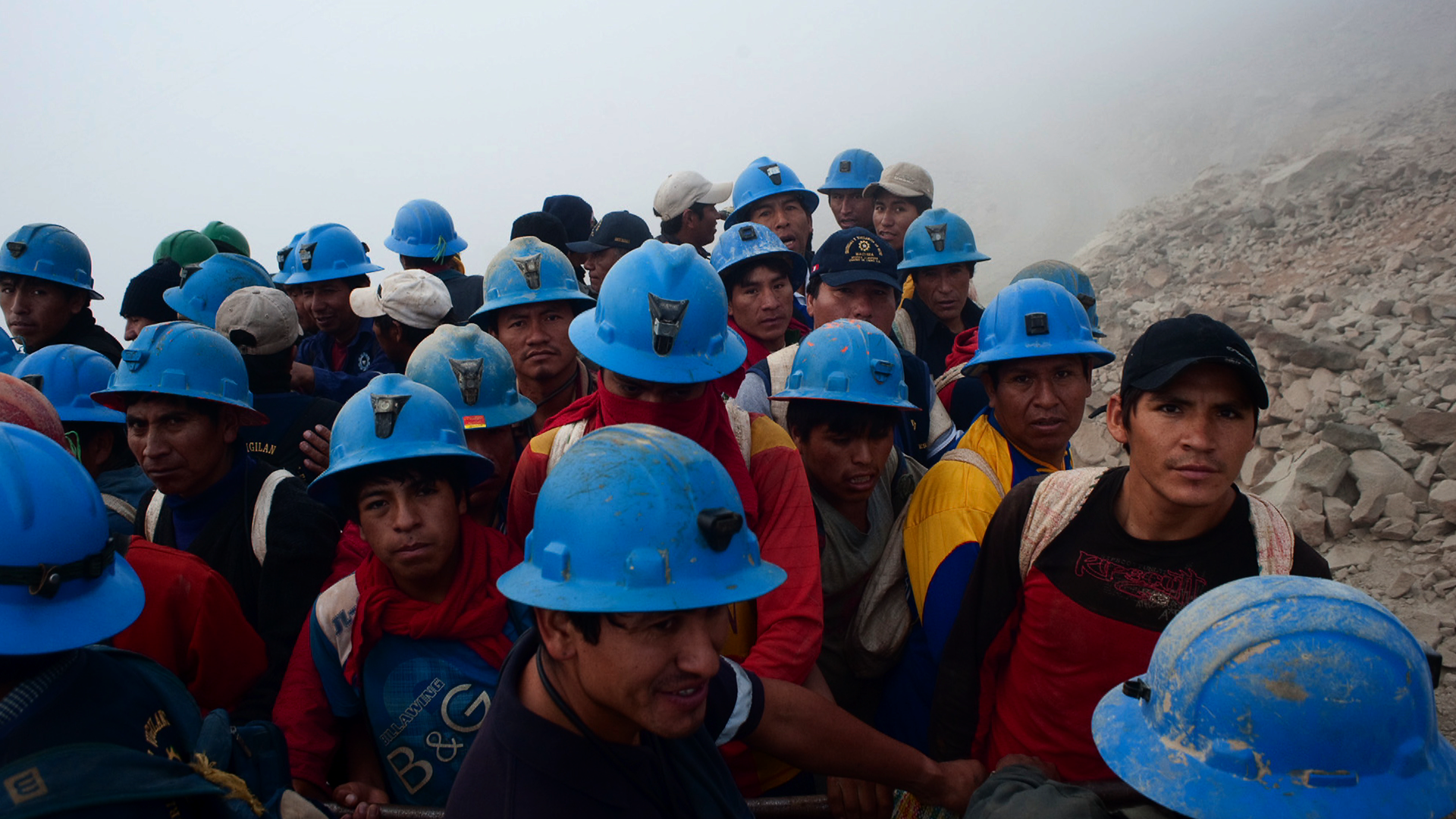 “Atomic City” is a typical profile of Richland, a city that built its entire identity on nuclear weapons. It was here where the nuclear bomb which killed 40,000 people in Nagasaki was built. This pride, however, is causing environmental and health problems, making Richland an American version of Chernobyl. Some residents are questioning the identity of their city.

The story of a community set among the mountains of Peru to illegally operate a gold mine. Unlike most illegal mines that are often associated with alcoholism, violence and prostitution, the community of Cuatro Horas has organized self-directed manner. This is a cooperative in which each person can express themselves. A school was established, allowing children to live with their families.
In order to produce gold in a sustainable manner, the use of mercury is prohibited. The people have created a new form of community and new standards for the mining industry.

1 car, 31 days, the discovery of a new location each day. The principle of this road movie is simple and allows for the opportunity to meet French, Jacquy the cafe owner, and the daughters of Scop Doujan.

Omer is Jewish. Rami is Arab. They have been friends since childhood and grew up in Neve Shalom-Wahat al-Salam in Israel, a village founded in 1970 for families of all faiths. How can two people who belong to opposing groups be friends when they should be enemies?