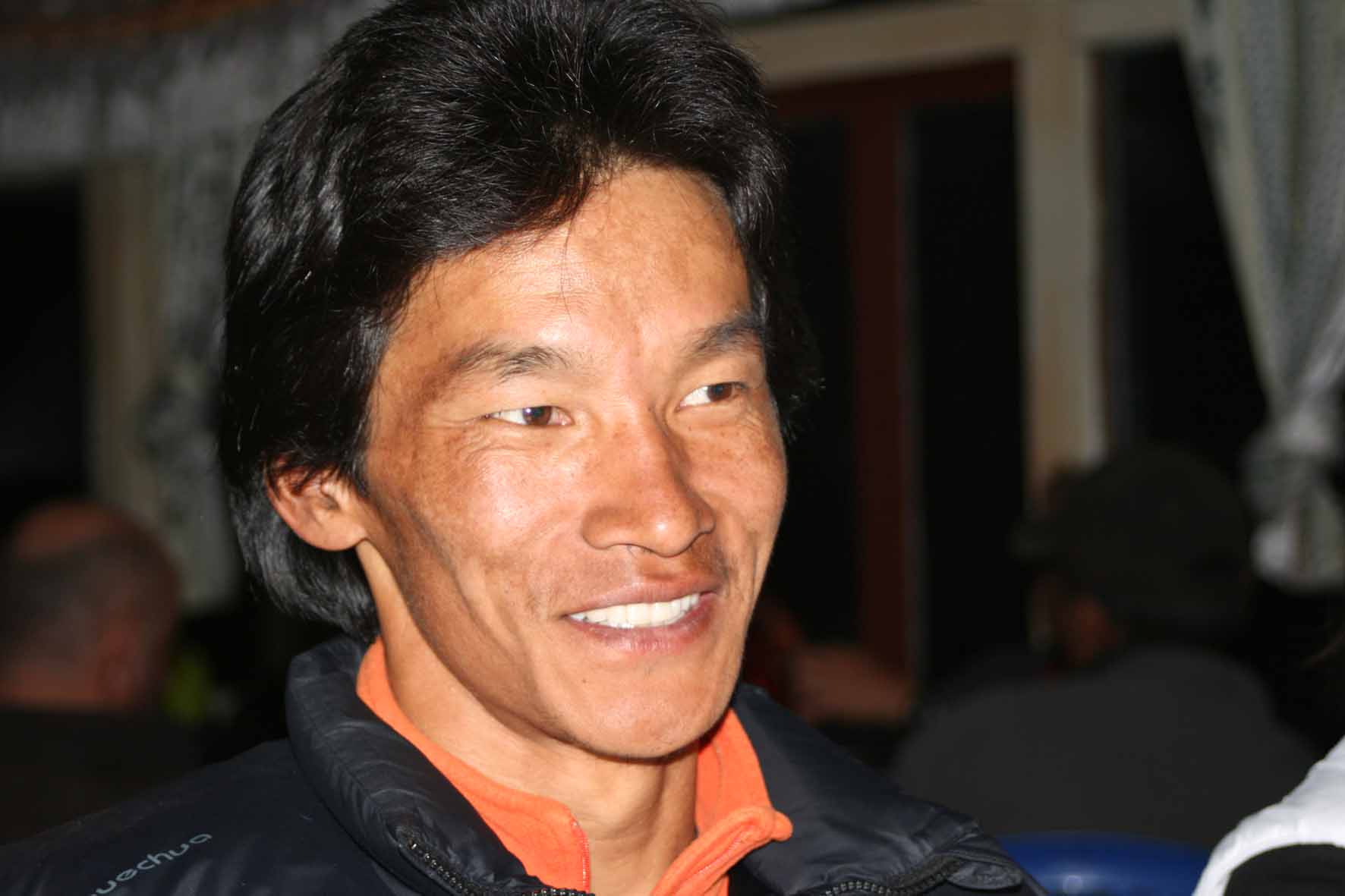 Sherpa Dachhiri Dawa, from the Lands of the Gods

Sherpa Dachhiri Dawa, is an example of a successful man in his own land, which is Nepal. Just 15 years ago, this was a simple Buddhist monk from a monastery perched high in the heart of the Himalayas… his Sherpa origins have since progressively led him toward a race of victories. Dawa has become an icon of the world Trails! He has represented his country recently in the Vancouver Olympic Games, 2010. This is the story and portrait of an out-of-the ordinary athlete who remains a generous and open minded sharing man.