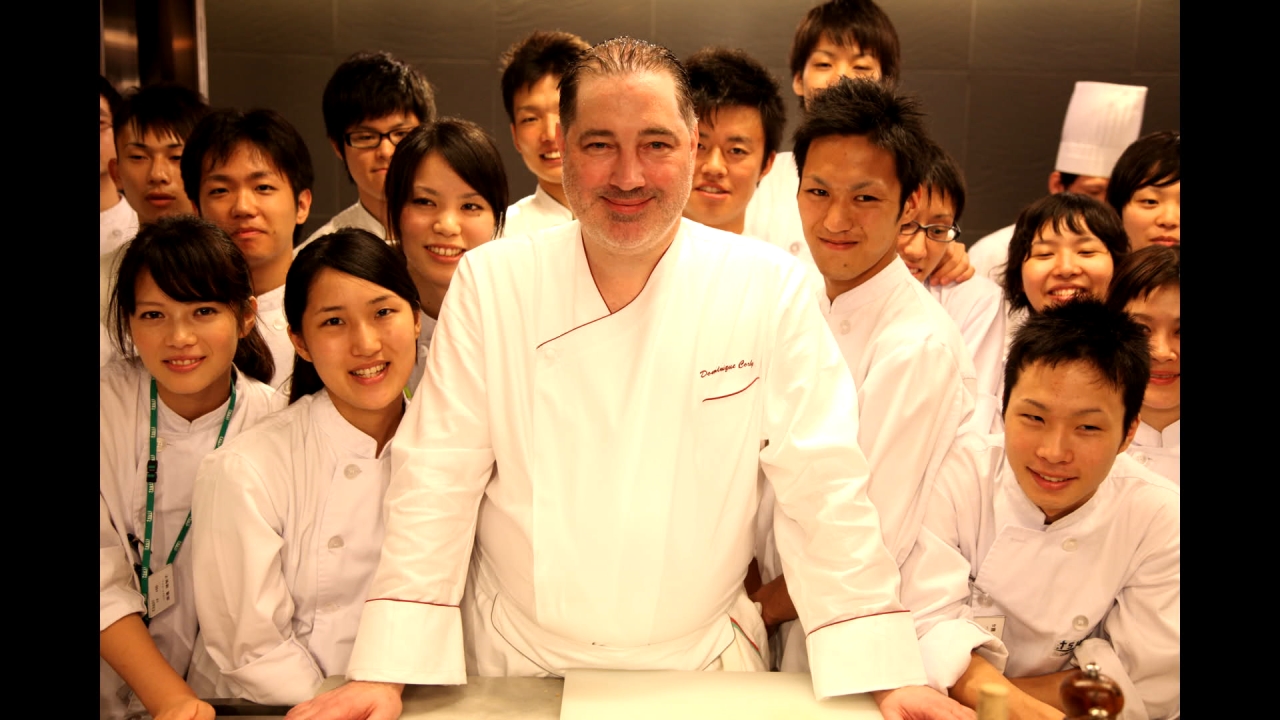 Paris is no longer the gourmet capital of the world! The world has suddenly discovered that Tokyo is a gourmet’s paradise. Outside Tokyo, this was secret outside a tight-knit freemasonry of gluttons. But it burst into the open this year when Tokyo was crowned world’s top Michelin three-star city. This film pays tribute to Japanese culinary traditions which have deeply influenced French cuisine. Following a culinary trail through the city, we meet French and Japanese chefs. This savory promenade also pays tribute to Tokyo’s electrifying energy and highly refined civilization.

We explore the different facets of this fascinating capital as the film captures the flavors and atmospheres from fish markets to sacred temples, from the skyscrapers’ top to the subway’s undergrounds, night and day.