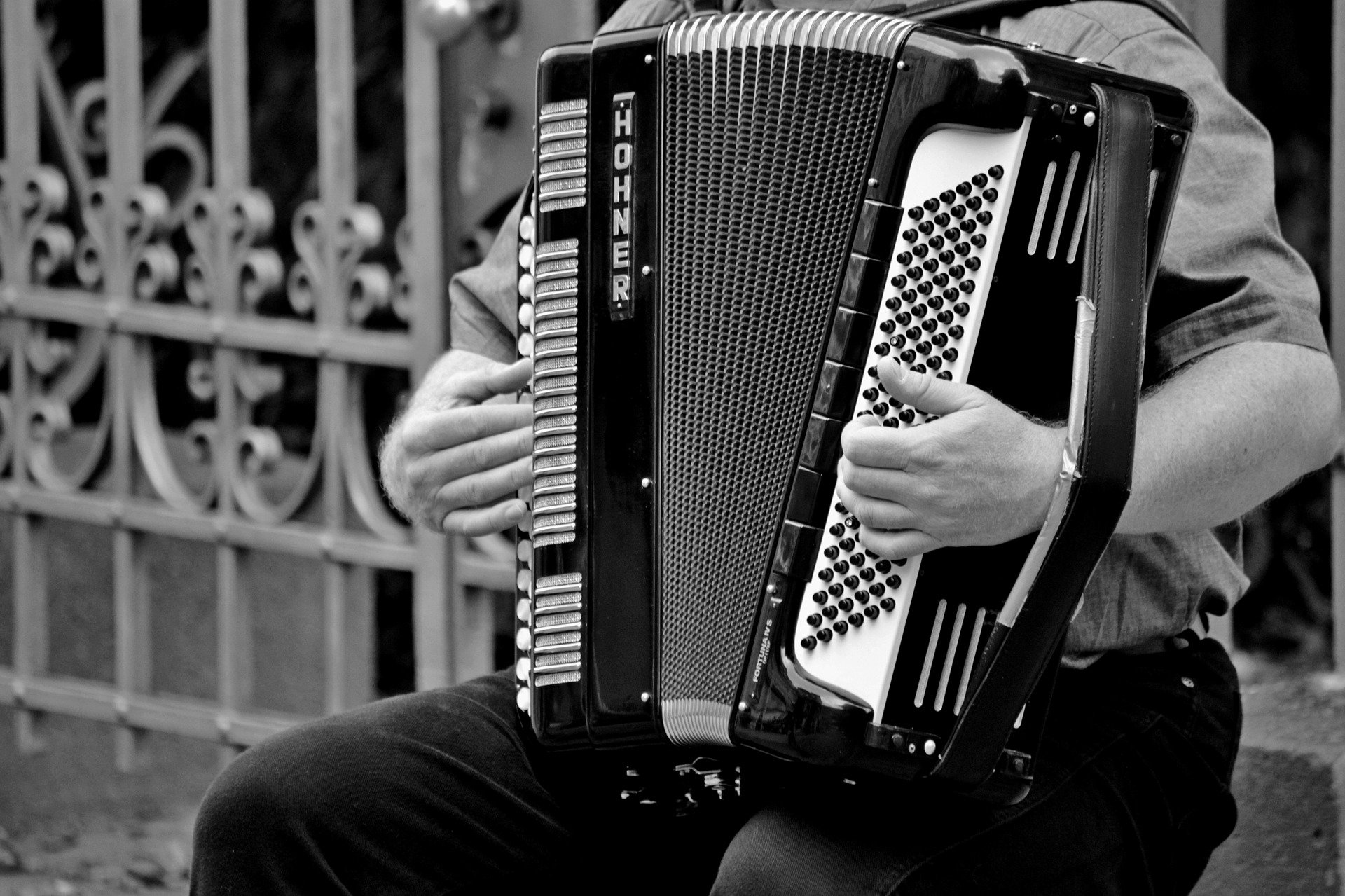 The Accordion at Heart

On December 29, 1978, when he had just celebrated his 70th birthday, Jean Ségurel’s heart stopped beating. Forty years later, his name still shines in the firmament of the most popular accordionists of the last century. In the Massif Central more than elsewhere, whose charms and regional folklore he has so well been able to translate into music, he is worshipped. This film, both festive and moving, leads us to follow in the footsteps of Jean Ségurel. For some, it is an opportunity to pay tribute to an exceptional man whose physical power hardly concealed his sensitivity. For others, it is an opportunity to discover one of the most talented merchants of happiness of our time.