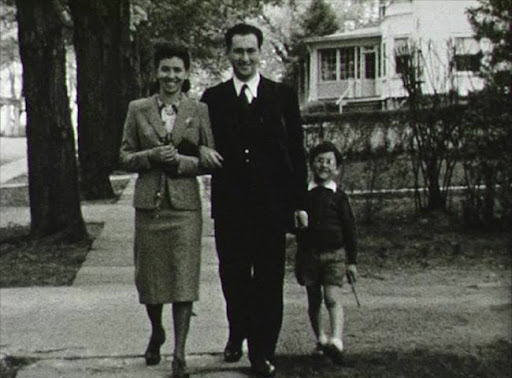 Filmed Journal of an Exile

In 1936, on the occasion of the birth of his son, Robert Bernas bought an 8mm Eumig camera in Vienna. The amateur filmmaker films the life of his family and the events they go through. This Franco-Austrian Jewish family, forced to flee Vienna and then Paris, went into exile in the United States before returning to France in 1947.

Strong, inventive and joyful images that tell the story of a formidable victory of survival in the face of threats from Nazi Germany and its allies. Harry Bernas, Robert’s son, lived this story and shares it with us today.