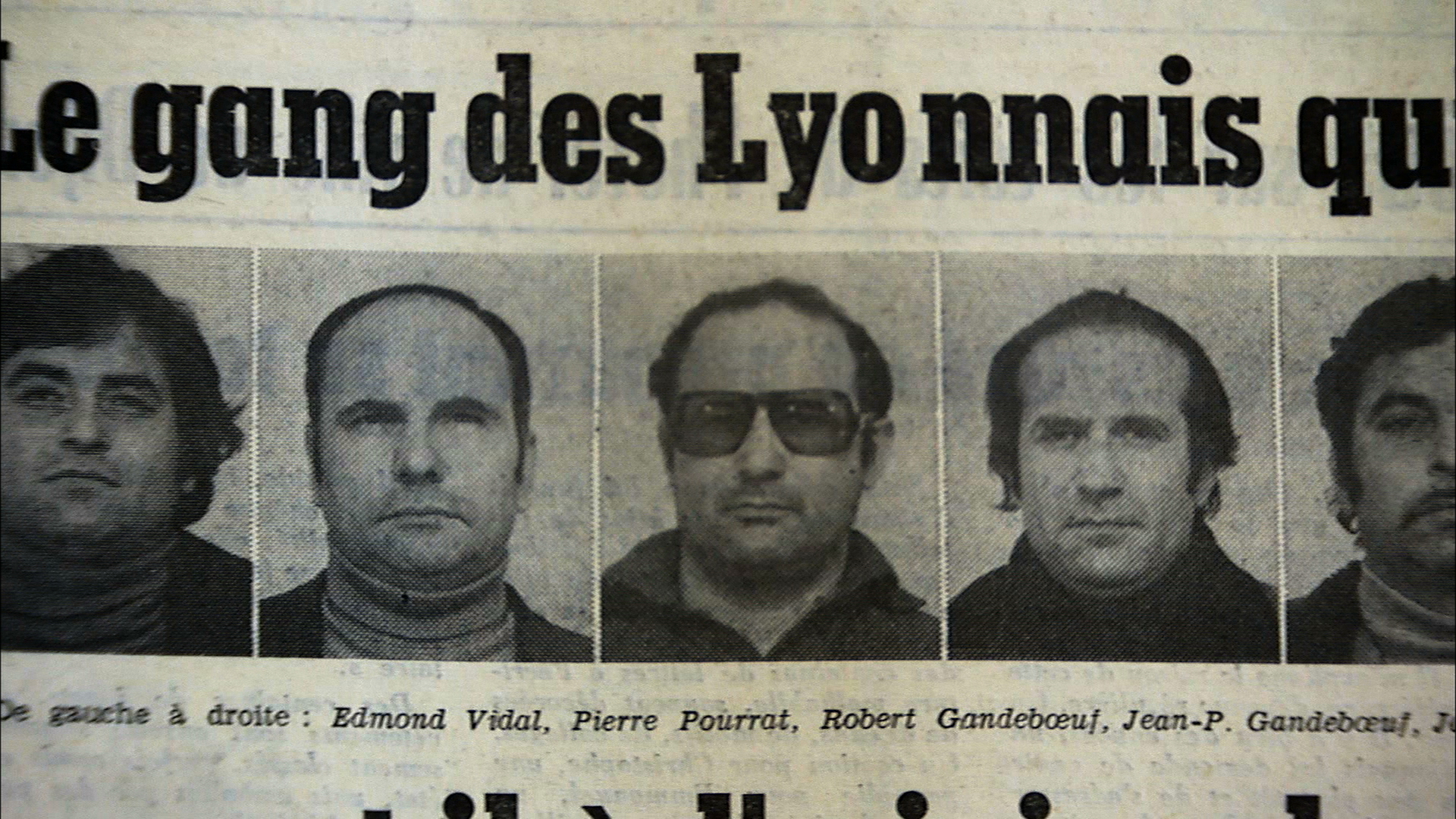 The Gang from Lyon

Established in the suburbs of Lyon, the documentary guides the viewer through reenactment scenes so that he measures the events that gave place to the birth of the gang, the run of its members purchased by the police and finally their arrest.
Former gangsters close to the hard core of the gang from Lyon, condemned to many years of prison like Hubert Nivon, or former police man that directly took part in the investigation; the testimony of many of the people involved in this affair gives a unique filmic and historical dimension to the documentary.

The name “Gang des Lyonnais” still reminds today one of the most famous crime sagas. As Hubert Nicon writes it in his book, (…) we don’t really know if this term was invented by the police or by the media; the fact remains that it revealed to the public an exceptional team… The careful and organized preparation of their operations resembles more likely the actions of military commandos than simple robberies. A team like this could not be made of ordinary man.