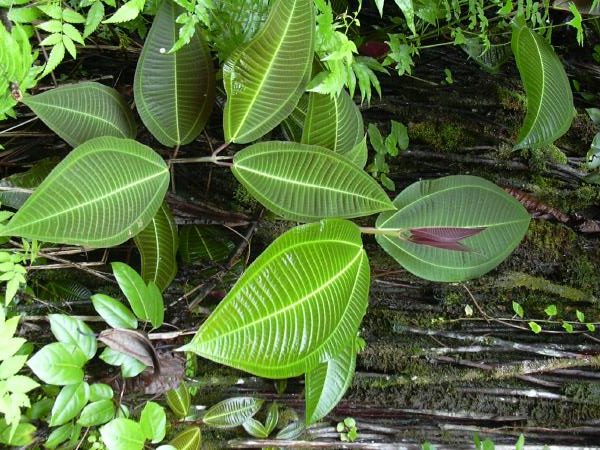 The PACA region in France and Corsica are particularly exposed to invasive alien species, some of which represent a threat to biodiversity, the economy and human health. The fight against their proliferation requires complex, costly and often illusory means. Ultimately, they risk lasting changes to our landscapes and our entire environment. A phenomenon aggravated by the urbanization of the coasts, the increase in international trade in goods, the importance of maritime transport and the development of tourist activities. Through typical examples from the animal and plant, terrestrial, aquatic and marine world, this documentary, conducted as a field survey, challenges the viewer to a context revealing a general situation.

Drawing on the words of botanists, naturalists, sociologists and ecologists, this film clearly poses human responsibility in this process while resolutely freeing itself from overly pessimistic publications and fear-mongering media campaigns. The invaders thus take a more peaceful look at this phenomenon, outside the clichés and dramatizing speeches usually expressed on the subject.