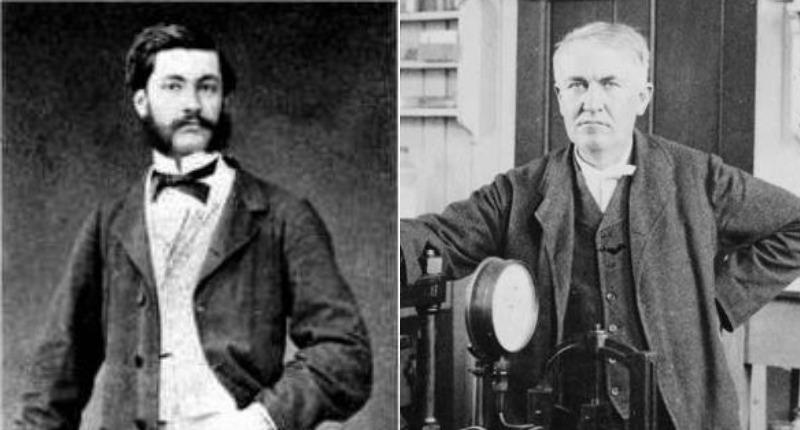 The Leprince Case, a Cold Case in Cinema History

On September 16th 1890, Louis Aimé Augustin Leprince disappeared in mysterious conditions. His brother accompanies him to the Dijon train station. His friends, who are waiting for him in Paris, never see him arrive. Even today, no one knows what happened.

Three years before Thomas Edison, and seven years before the Lumière Brothers, Augustin had just developed an exciting new device: a camera and it was the beginning of movies. However, Leprince fell into oblivion, and his name obscured by the major industrialists who succeeded him.

So who really invented cinema? And what happened to Augustin Leprince? This film retraces the history of the pioneer and offers new tracks to try to solve this strange riddle.