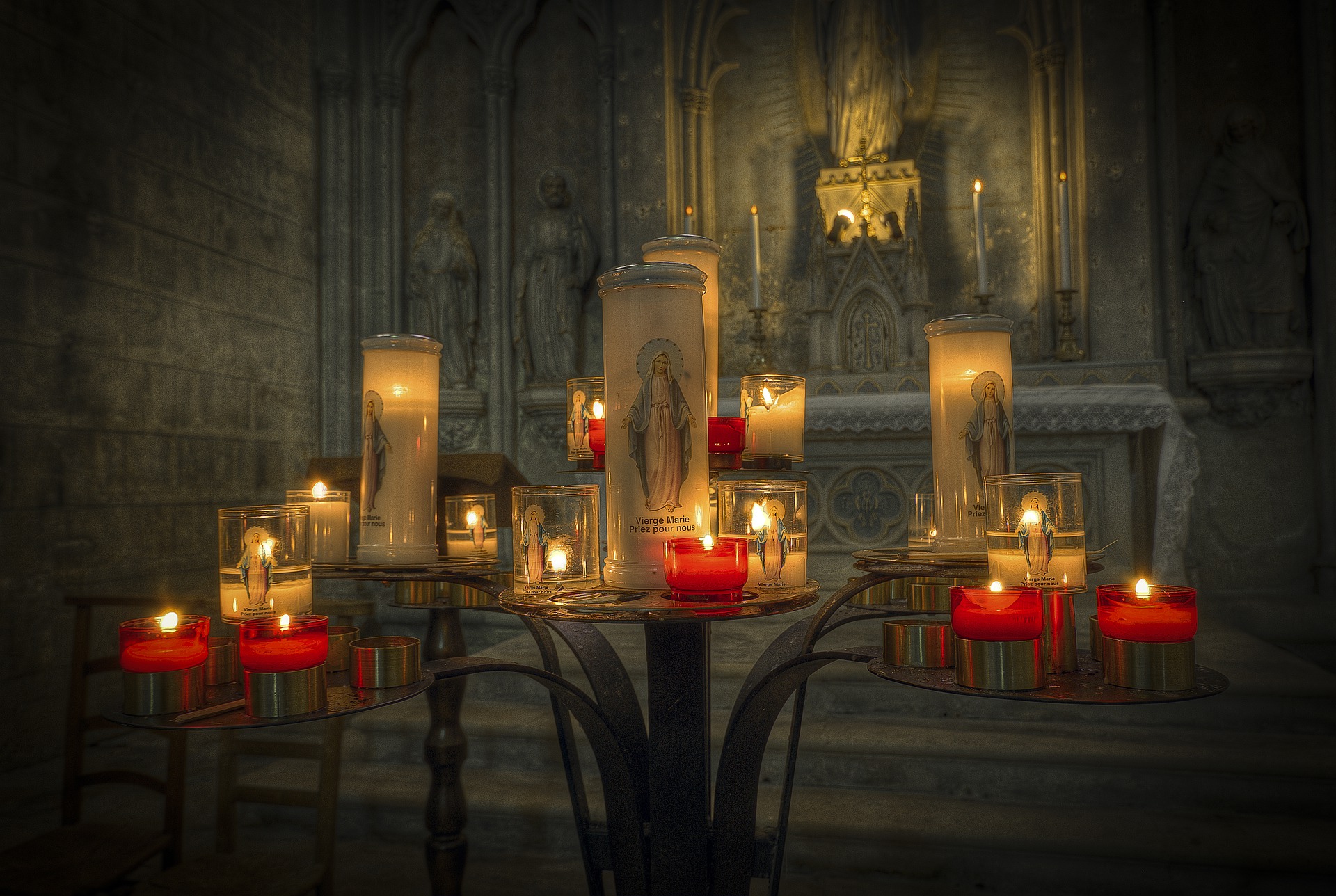 Like an invitation to an adventure, this documentary follows in the footsteps of Blessed Father Chaminade. Inspirer and close friend of Adèle de Batz de Trenquelléon, beatified in 2018 in Agen, this former refractory priest founded in October 1817 the Society of Mary, better known as the “Marianists”. This innovative teaching congregation is addressed to the secular and does not impose the religious habit.

From Périgueux, where he was born on April 8, 1761, to Bordeaux where, on January 22, 1850, he returned his soul to God, Guillaume-Joseph Chaminade continued to spread devotion to the Blessed Virgin Mary through his teaching and his order from which he received inspiration at the foot of the Virgin of the pillar in Zaragoza. Marianists are present today on four continents close to the children and the poor.