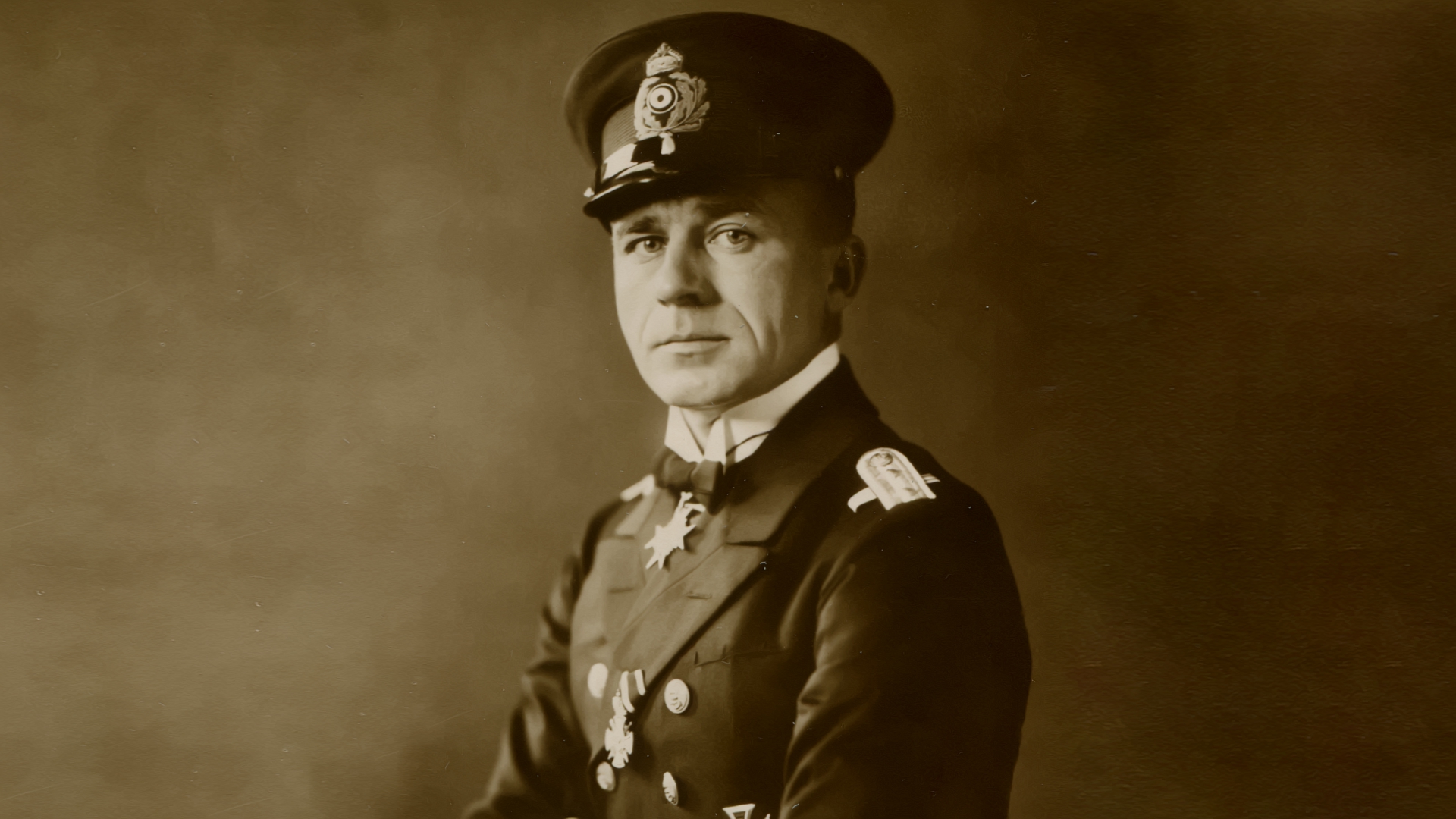 The Master of Submarines

German commander of French origin, who holds the record for sinking 194 ships while in charge of a U-35 submarine. He was the most successful naval officer of the German army in the First World War. No one in naval history had similar performance.

Adolf Hitler recruited him for the Third Reich before World War II. When he was about to receive his appointment as admiral in 1941, his plane crashed, curiously near Paris