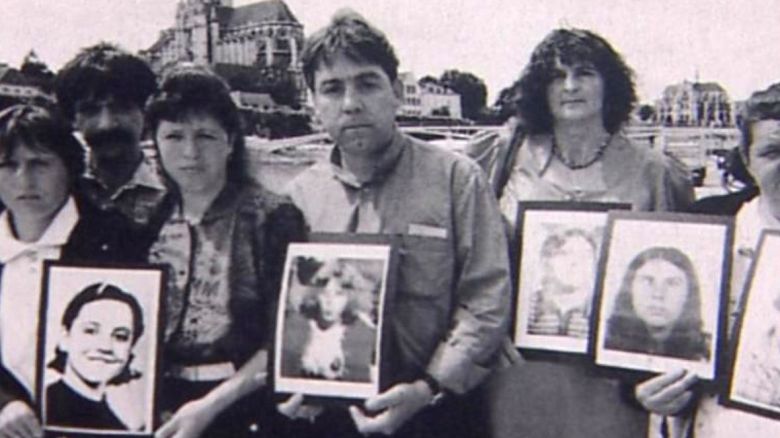 The Missing Women of Yonne

In the 1970s, the city of Auxerre seemed to be a very quiet little town in Burgundy. However, the city was to be shaken by a series of disappearances of young women, almost all from the foster care system, without the justice or the police seeming to find the slightest lead. About twenty women disappeared between 1975 and the beginning of the 1990s. It took more than 20 years for a suspect, a city bus driver named Emile Louis, to be arrested for 7 murders, which he finally confessed while in police custody.

Until recently, another serial killer, Michel Fourniret, confessed from the depths of his prison to the murders of two of the young women who disappeared in Auxerre in the 1980s. Today 40 years after the first disappearances, what remains in Auxerre and in the department of these terrible cases? How could the surviving victims or the families of all these women who never reappeared survive such events and such an ineptitude from the authorities responsible for protecting them, namely the police and the judiciary? Would a story like this still be possible today?