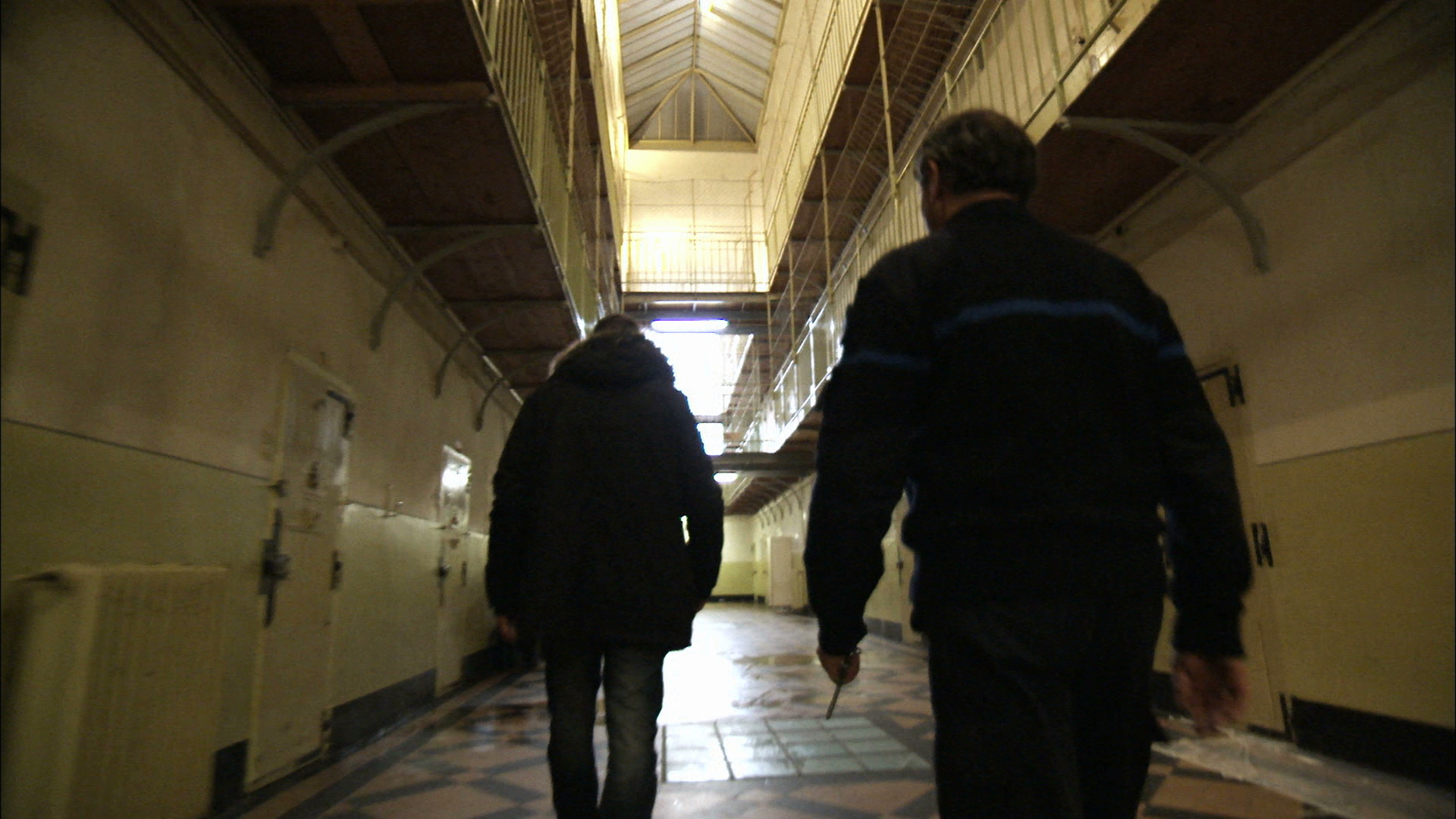 The Murky Waters, Cops and mobsters, 40 years of dangerous liaisons

In October 2011, Commissioner Michel Neyret is indicted for corruption, influence peddling, criminal association, drug trafficking, misappropriation of property, and breach of professional secrecy. He was subsequently imprisoned at the Maison d’arrêt de la Santé, where he is still being held.

This arrest, which initially shook the city of Lyon, literally exploded and spread very quickly to the national level. The case is apparently huge, of unprecedented gravity, and casts doubt on the methods of the police…

By retracing some of the major criminal cases from the 1970s to the present day, by giving the floor to specialists (police officers, journalists, politicians, lawyers), by following the teams of a drug squad in the field, the documentary gradually lifts the veil on the strange relations that exist between the two worlds, police officers on one side and thugs on the other.
What are these relationships, how do they arise, and why…?