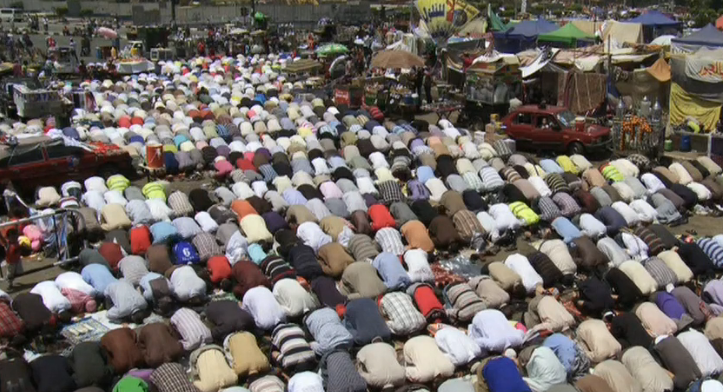 Born in the 1928, during the return to religious fundamentalism and armed combat against the eastern occupation on the Arabic peninsula, the Brotherhood developed an ideology that nobody could describe as obscurantist. The history and the development of the brotherhood, whose ideas have been kept alive throughout the entirety of the 20th century in response to western values, while rooted in modernity, are perceived as an attempt to destabilize and dominate the Muslim world and are today gaining power. Their arrival to power came in response to the people’s reclamation for democracy and today the Muslim brothers are reaping the rewards but are they not in fact the grave diggers of this democracy?