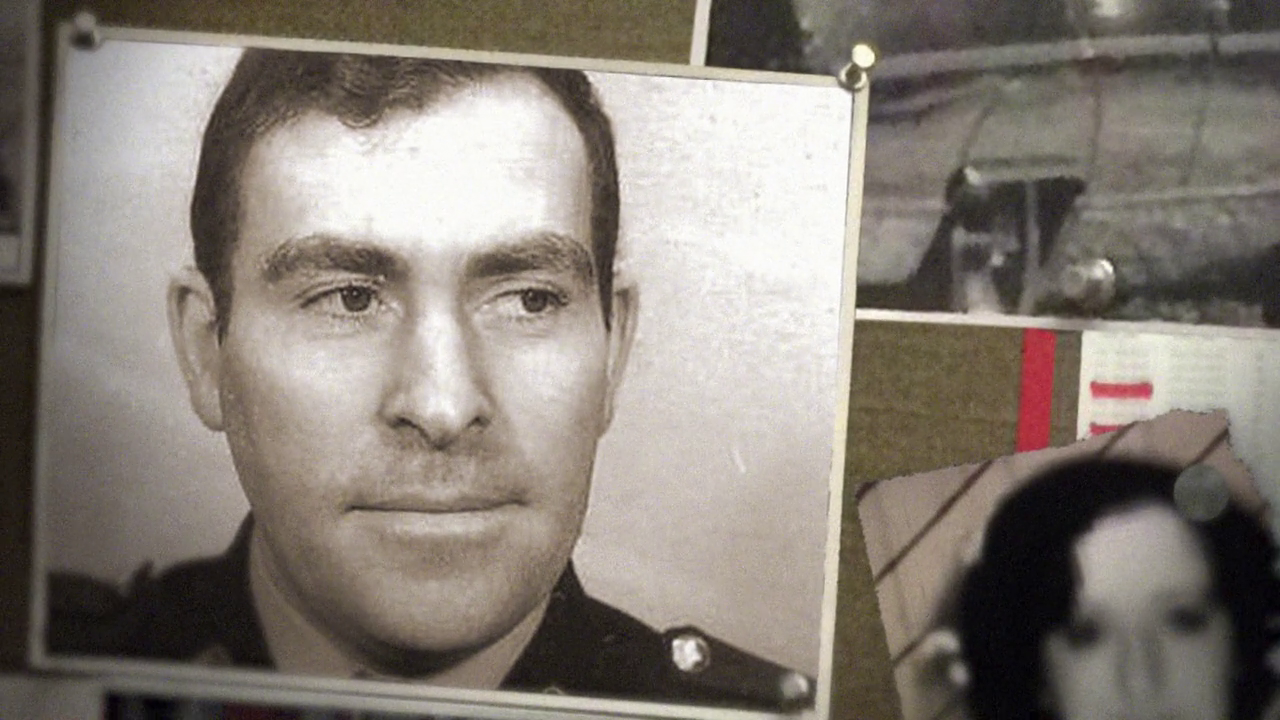 The mysterious suicide of Christian Jambert

On 20 October 2018, the town of Auxerre came together to pay a heartfelt tribute to Constable Christian Jambert by naming a square after him. Not just any square, but the one where a statue was erected in 2005 in homage to the young women who disappeared in the Yonne region, for whom he had fought so hard. Christian Jambert, who died on 4 August 1997 in Auxerre, had become the hero of all those families affected by the mysterious disappearances of the 1980s and 1990s, when neither the justice system nor the police seemed to want to take any interest in these cases.