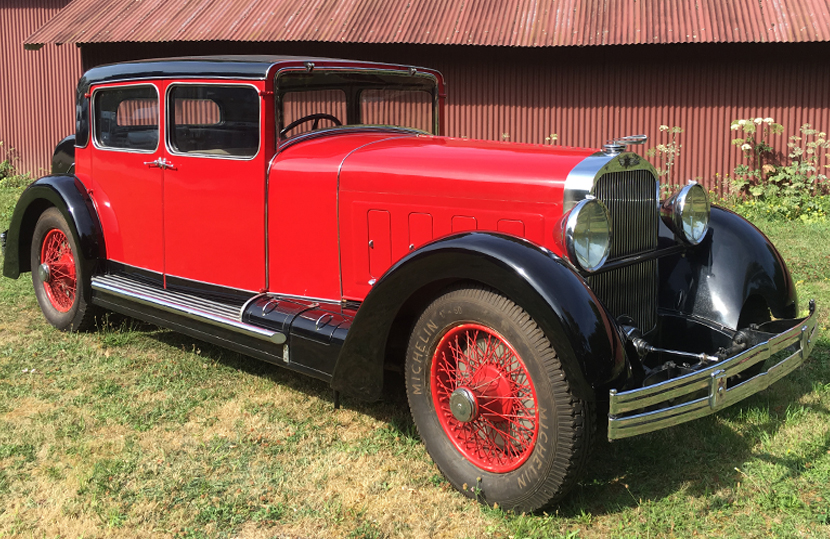 At the beginning of the 20th century, the young automobile industry took a singular advance in Alsace with the master smithies of Dietrich. Creator of luxury cars and participants of the Grand Prix, Dietrich was an aeronautical engine manufacturer of international renown and double winner of the 24 Hours of Le Mans in the roaring twenties.

The Lorraine-Dietrich cars were a benchmark for French luxury. It was the first car to drive above 100 km an hour for 24 hours. There were outlets everywhere, all the way to New York. Even the Russian court owned a Lorraine-Dietrich at the end of the 19th century.

This film tells the story of fifty-five years of exciting business for this young automobile brand merging with the industrial history of Alsace.