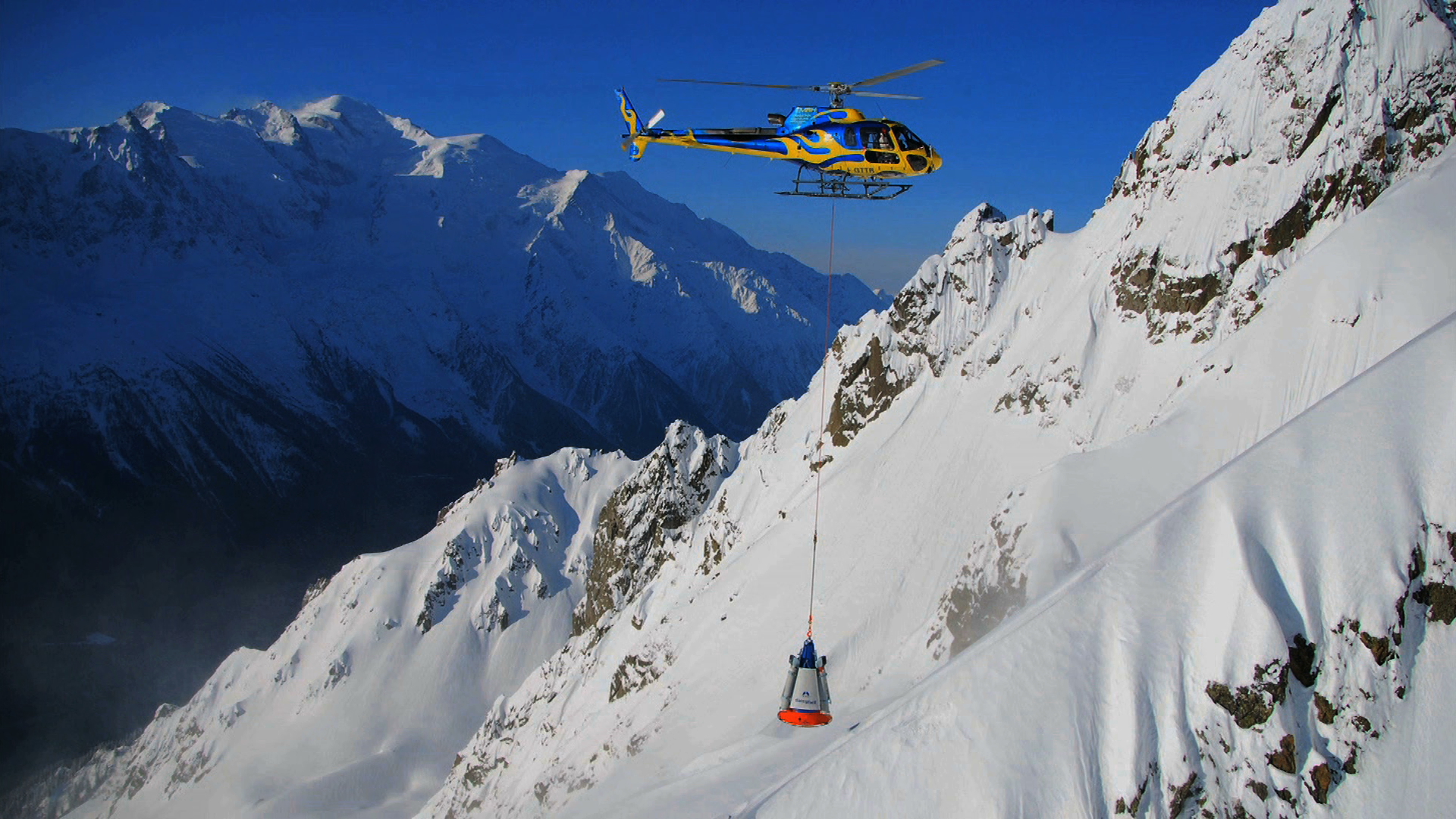 The Science of Snow

An avalanche is a “mass of snow that breaks off and rolls down the side of a mountain”. We can also describe the phenomenon as a failure of balance in the snowpack, causing the sliding at a certain speed of a more or less important mass of snow on a slope, under the effect of its own weight. Schematically, we can consider the snowpack as a body in equilibrium on an inclined plane. It is subject to two types of forces: those that pull it down, and those that hold it in place. The practice of extreme sports – free riding, kite surfing – off-piste skiing and ski touring have changed the practice of winter sports by exposing athletes to the risk of more and more avalanches. ANENA is mandated by both the government through regional councils and the prefecture to prevent the risk of avalanches on people. The RTM in partnership with CEMAGREF is studying the risks of avalanches that threaten municipalities, property and people, and communication routes. Together they provide prevention and relief to individuals for one and the implementation of avalanche protection systems for the other.