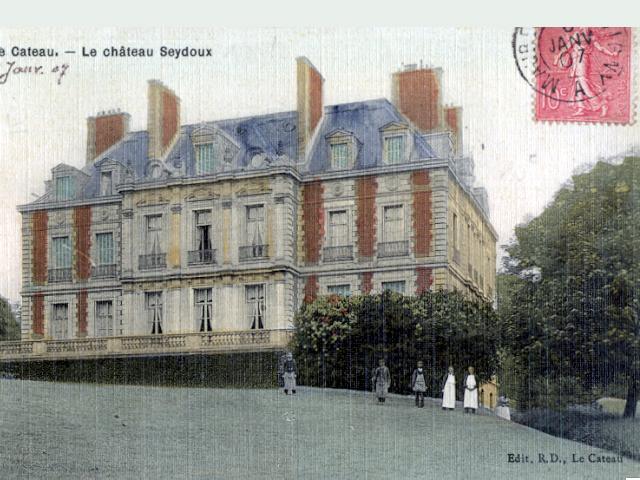 The Seydoux Family : History of a French Dynasty

Seydoux is the family name that rings of cinema, talent, money, production, and success. But is also synonymous of factory workers, weaving and bosses. Lets take a look at the origins of the Seydoux family in Cateau-Cambresis, where a street sign, a fountain and brick lots testify to the establishment of the Seydoux name who originally made fortune in the textile industry in the 19th century.

With these marks all over the city, the testimony of the inhabitants of Cateau-Cambresis, the words of the members of the Seydoux family and of historians, this film tells of an industrial ascent and a decline, for which the local factory chimney erected on a wasteland is the witness. This film questions how the Seydoux went from wasteland to cinema, and how film and camera replaced thread and wool in the family fortune. Jérôme, Nicolas and Michel Seydoux are all three producers.

And what about the Seydoux today? Younger member of the family renew with fashion, reconnecting with the ancestors talent. What kind of success would the family be in, if it were not for the perseverance of two brothers, Auguste and Charles Seydoux, who came to Cateau-Cambresis in the 19th century to undertake business? This is the story of a family saga with its share of light and shadow.