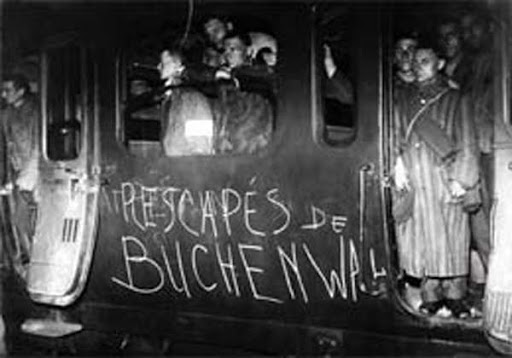 “The Survivors” recounts the extermination of Hungarian Jews and gypsies in Birkenau, the evacuation by the Nazis of the camps in Poland, the death marches, the waiting for the end in the overcrowded camps, ravaged by disease, the apocalyptic chaos, the arrival of the first allied soldiers, the joyless liberation which is not yet freedom, the return journey, the welcome at the Hotel Lutétia, the rediscovery of the world of the living, the reunion with the family when they have survived.

These words of survivors tell of the unspeakable, the extreme suffering: the friend shot during a march, the mother who dies in his arms, the merciless struggle for survival in the jungle of the camps, the savage liquidation of the kapos, the friend who lets himself die, out of breath, out of hope, the joy and pain of the reunion. They still tell us about the difficulty of speaking on their return and, even more so, about the refusal of others to listen.

The survivors were only a few thousand, and their voices were melted into the long lament of post-war misery. Sixty years later, in the winter of their lives, they speak.