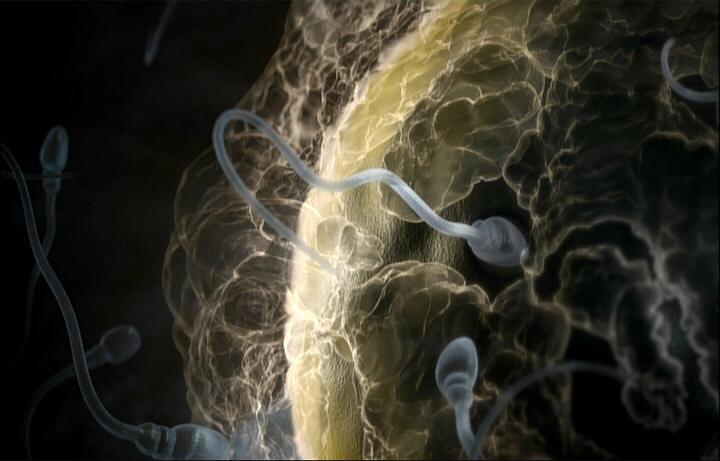 The Vatican’s Crusade of Life

The Roman Catholic Church usually gets a bad rap because it opposes medical interventions such as in vitro fertilization, embryo screening and abortion. The doctrine which lies behind these bans is often considered as extremely conservative and uncompromising. But rather than succumbing to emotional rant and political firestorm, director Michèle Dominici chooses instead well-researched data and a range of interviews with distinguished members of the scientific and religious spheres in order to understand the reasons for the Church’s reluctance.

In this illuminating film, viewers are taken on an exclusive tour behind the forbidding walls of the Vatican’s Pontifical Academy of Science, which is the world’s oldest scientific academy. On a personal level, we meet a Catholic couple who had to resort to in vitro fertilization and embryo screening. The couple shares with us how they had to find a compromise between their own religious beliefs and their parental responsibilitie