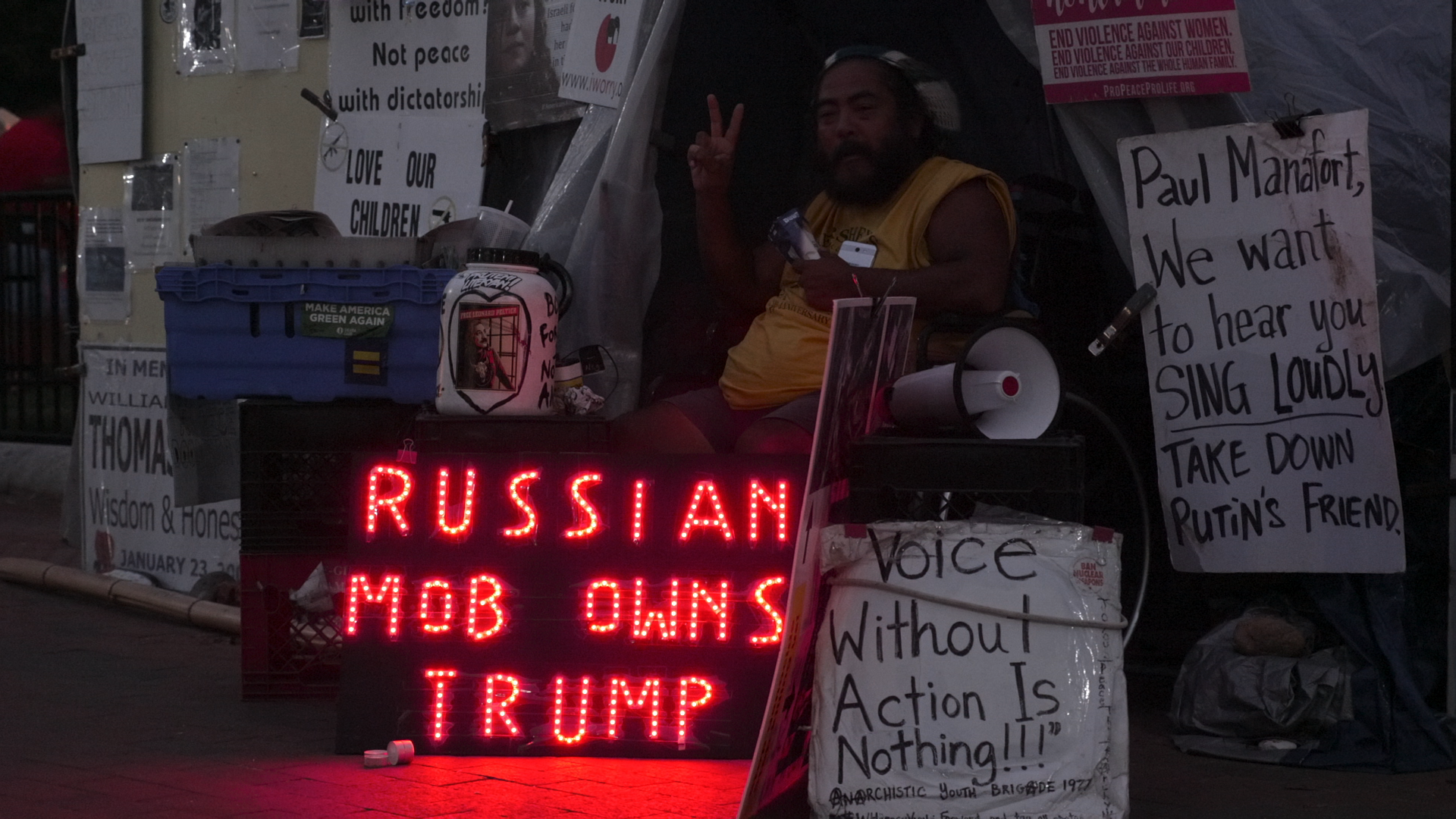 Geopolitical tensions continue to increase between Russia and United States. Twenty-five years after the fall of the Soviet Union, the term “new Cold War” appeared on the international scene. Are the Russians and Americans becoming the belligerents of this new conflict? To understand this phenomenon, Thibault will ride a bike from Moscow to Washington for 6 months and travel more than 20,000 kilometers. During this odyssey, he will give free speech to Russian and American citizens to understand origins of their two worldviews.