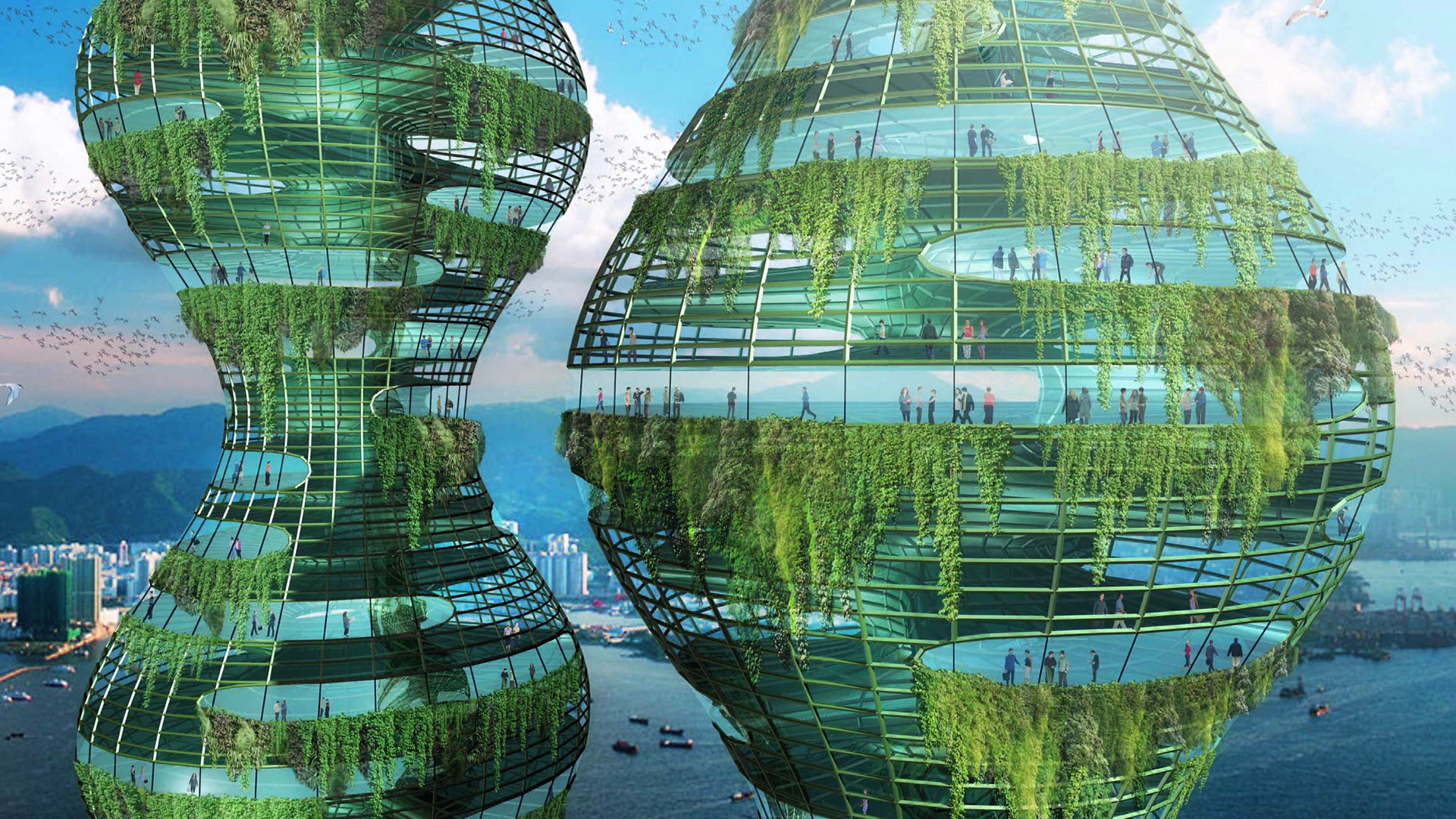 Nathalie Van Batten and Isabelle Foucrier are both journalists and impassioned by architecture. They wondered what the city of the future might look like, and above all, how it would be perceived by those who must live there. What better way than to follow young Gaspard’s journey and conversations with leading contemporary architects? “And If We Lived In 1m2?” raises the question of urban planning and the major environmental issues we must face.

Robert Genoud and Saddri Derradji have been guided by the residents of a subdivision in Bray-sur-Seine. Community spirit and the desire to live in such an environment shape the lives of the residents of this small subdivision. A life shared between neighbors, children, credit, labor and desire to build a neighborhood of its image. Come and meet Corinne Marta, Stephanie, Djamel and Fred in The Suburban Dream.

On the peninsula of Hong Kong, come and discover The Attic Men. Hong Kong, synonymous with a better life for the Chinese of the continent, makes one dream. But it also has its dark side: the crowding of thousands of citizens in a cramped space of 2m2 with communal kitchen and toilet facilities. Bertrand Meunier, whose goal it was to comprehend the lack of space and distress of those living so modestly, and Michael Sztanke, a journalist residing in Hong Kong, take you to the top of the vertical city.

Episode 4 – A Rickshaw in Paris

The young director Jonas Pariente says it himself. He fell in love with Mumbai, the place where he already shot his first feature film … Accompanied by Savitri Medhatul, he leads you into the heart of the most populous city in India to follow the daily life of Shabbir, a young rickshaw driver in the city. Let yourself be immersed in a city faced with the problems arising from overpopulation.