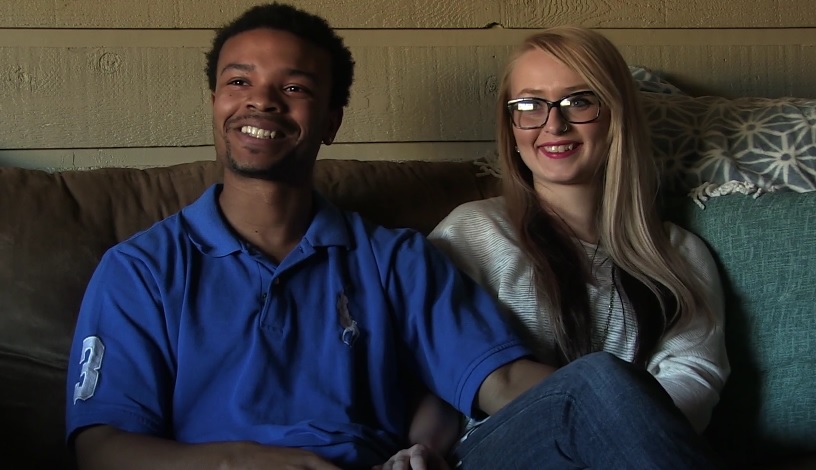 USA : Love in Black and White

In 2014, a young Afro-American was killed in Ferguson by a white policeman. This event upset the whole American society. Seven years after Barack Obama’s election, what is the state of the relations between Black and White communities?

Ashlyn and Ra’Montae love each other in black and white. But in Wichita, Kansas, the young couple had to face incredibly violent racial behaviours.