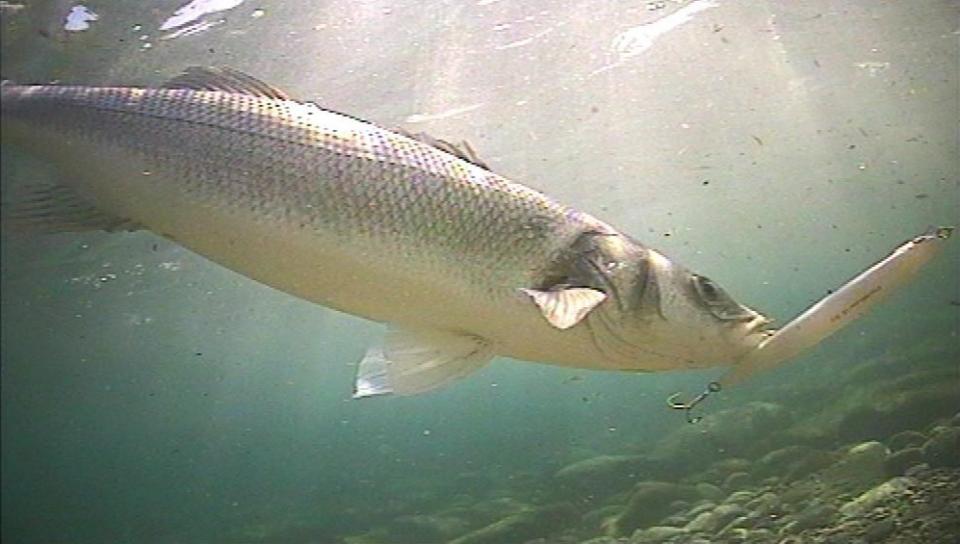 Winter of Wolfish in the Mediterranean Sea

For once, the Mediterranean Sea isn’t necessarily warm, the sky isn’t necessarily blue. But the wolves are there! Wolfishes are highly sought after by sport fishermen in the Mediterranean. Everything has been said about this fish and its fishing … Everything, well not quite! Christophe, he still has a lot to say and show! This amateur fisherman is so fond of the wolfish that he devotes a good part of his life to it. In addition to spending time at the water’s edge hunting down Dicentrarchus labrax, he has also dedicated a website to it that is a benchmark among coast enthusiasts. The particularity of the documentary also lies in the chosen fishing period, namely winter. Spawning season, winter sees concentrations of wolfish that come to breed near the coast. Fishing for wolfish in winter, in addition to being a little known practice, is also the way to discuss the threats to the species by explaining its reproductive cycle. Christophe knows everything about the wolfish, and as a fisherman respectful of the environment, he attaches great importance to the preservation of species and the ecosystem.