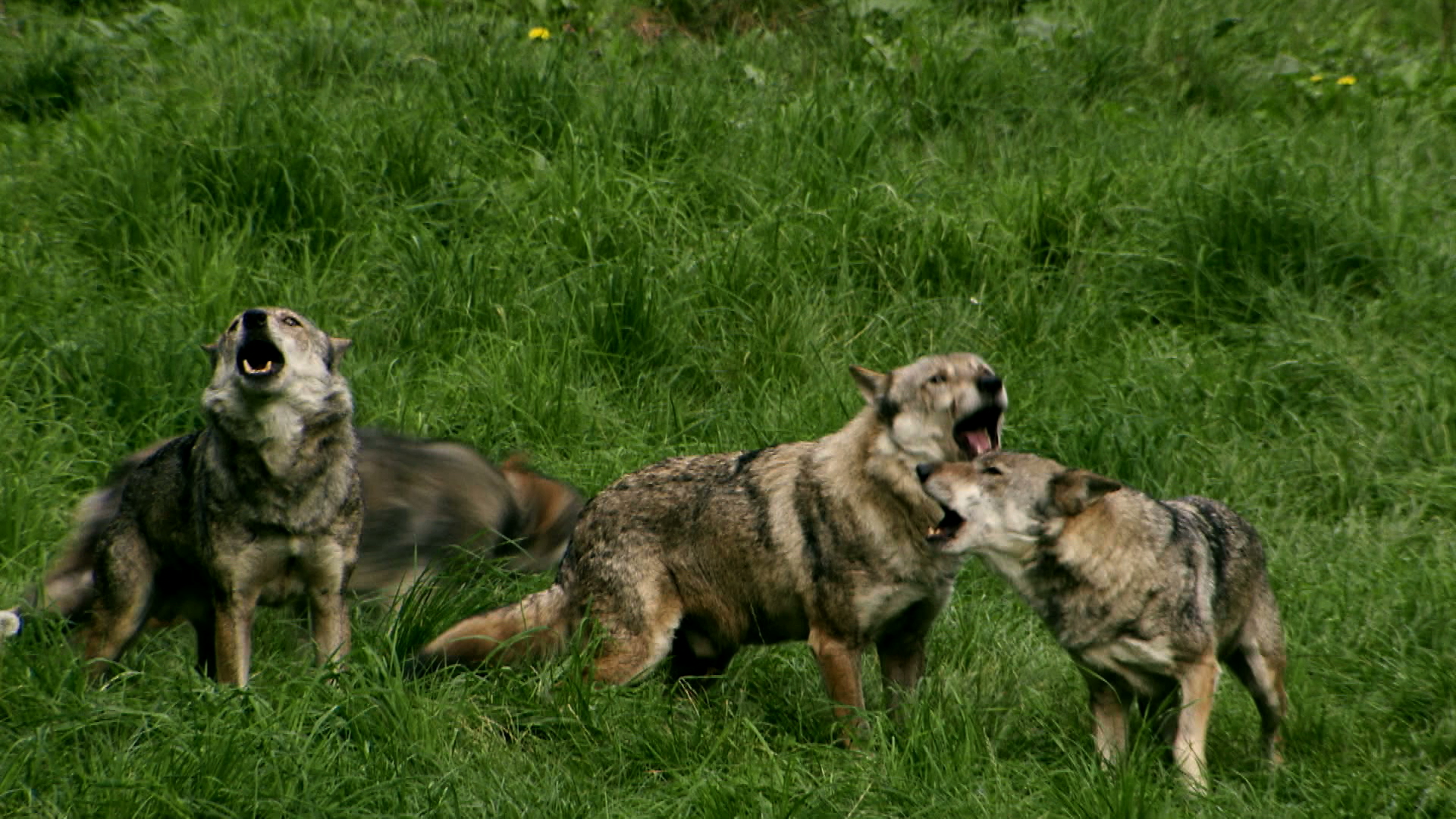 Wolves in the South of France

In the early 2000s, the wolf returned to Ventoux, in France, a symbol of endangered wildlife that had to be protected at all costs.

The wolf crystallizes thousand-year-old fears, opposes the defenders of nature to the herdsmen of the massif who have difficulty accepting that he comes to use with impunity in their herds.

After centuries of merciless warfare, is a cohabitation between man and wolf possible today in the Ventoux massif?