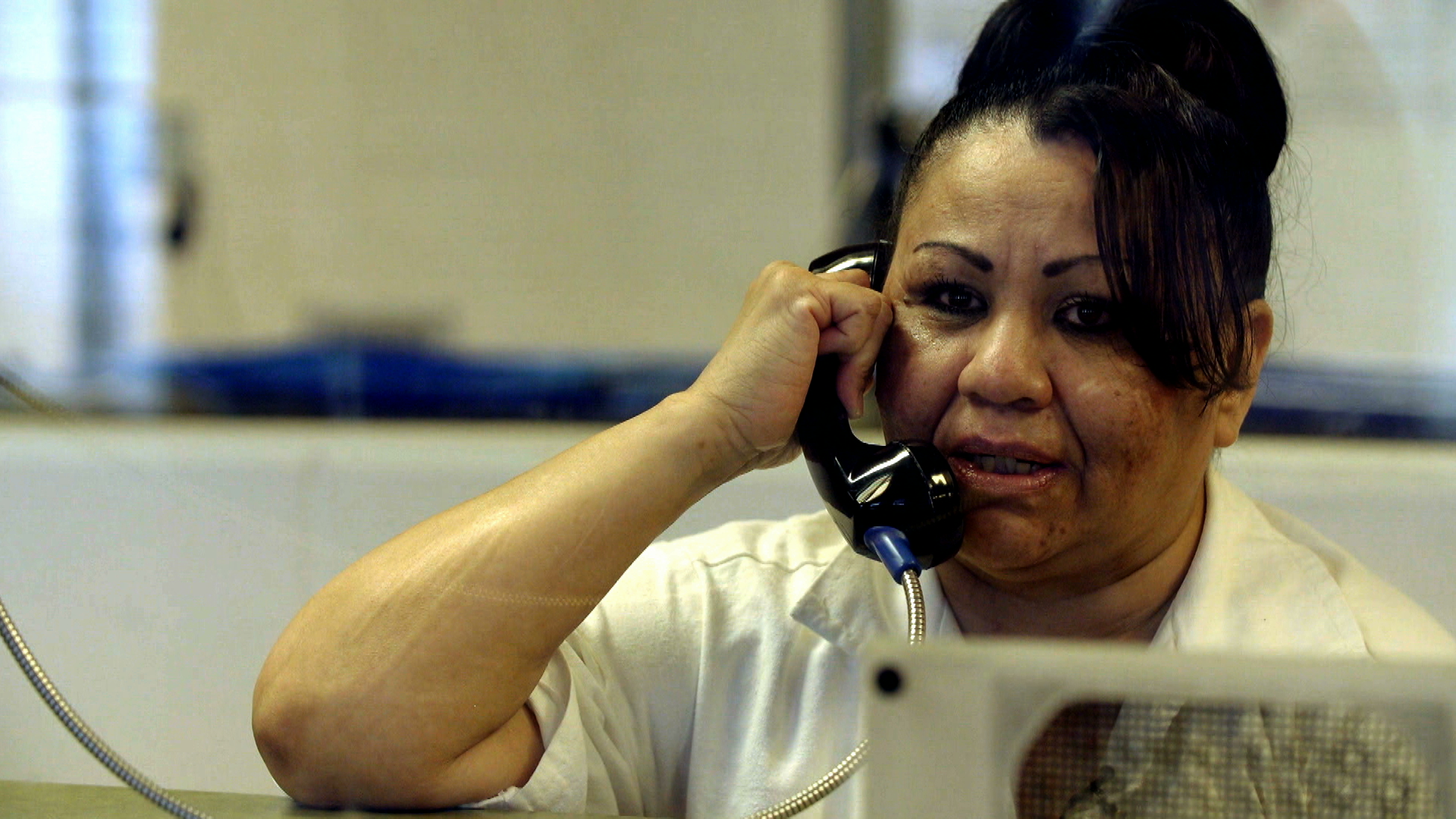 In the United States, 54 women are “on hold” for the execution of their death sentence. Linda Carty and Melissa Lucio are imprisoned in Texas. The first is accused of kidnapping and killing her neighbor to abduct her baby. The second allegedly mistreated her 2-year-old daughter. Detained in Arizona, Shawna Forde, head of an anti-immigration militia, was convicted, along with his accomplices, for murdering a father and his daughter. While some of them hope to have their cases reviewed. We followed them down the green line.