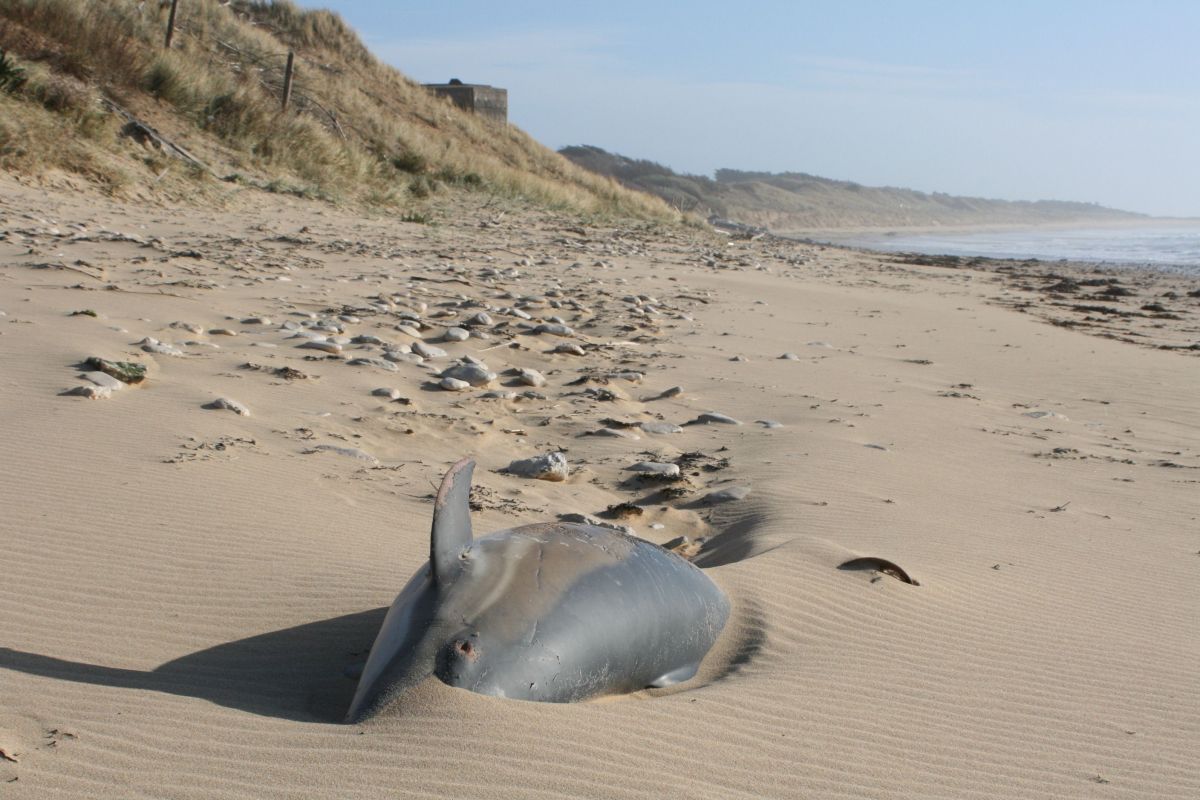 Every winter, from the Vendée coast to Loire-Atlantique in France, it is a very sad spectacle for walkers walking on the beaches. Dozens of dead dolphins lie on the sand. In this documentary, we meet with those who fight against this scourge.

“France Nature Environnement Pays de Loire” and other associations for the protection of nature have decided to send a strong alarm signal to the institutions, and to contain this phenomenon, which has persisted for several years. Because every year between January and February, intensive fishing, especially bass and hake, is in full swing offshore. Common dolphins then become the unintentional victims of pelagic trawls and gillnetters fishing in deep water. They die of suffocation in these nets in the middle of schools of fish. Their carcasses, thrown out of the boats, then run aground on the coast, by dozen, and ultimately by hundreds.