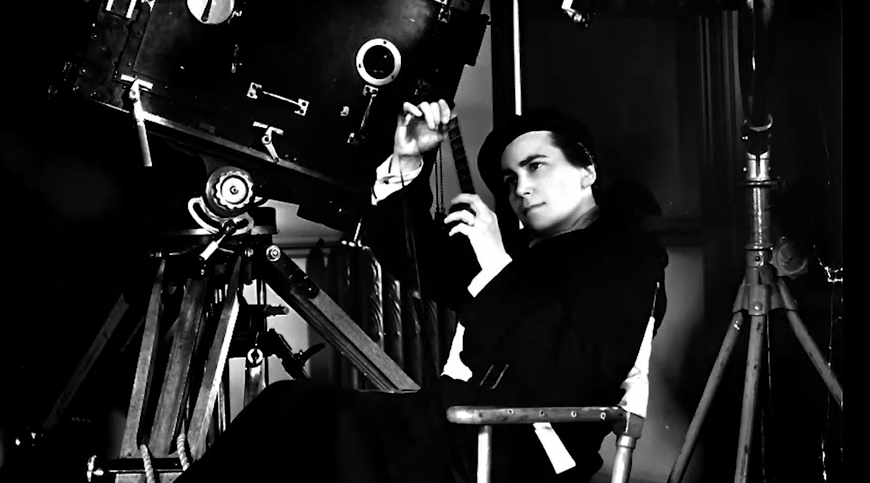 Dorothy Arzner was Hollywood’s most powerful director, though History has forgotten her.

She began working in the film industry at 19 as a “cutter” before the advent of editors, and gradually worked her way up through the studio system. Determined and ambitious, Dorothy became interested in directing. She quickly abandoned editing and was accepted as a director at Paramount.

A true pioneer of the cinema, she was the only woman director at a major Hollywood studio in the 1930s and 1940s. Discover the new documentary by the renowned Kuperberg sisters, in which the life and story of the great director Dorothy Arzner is finally told.