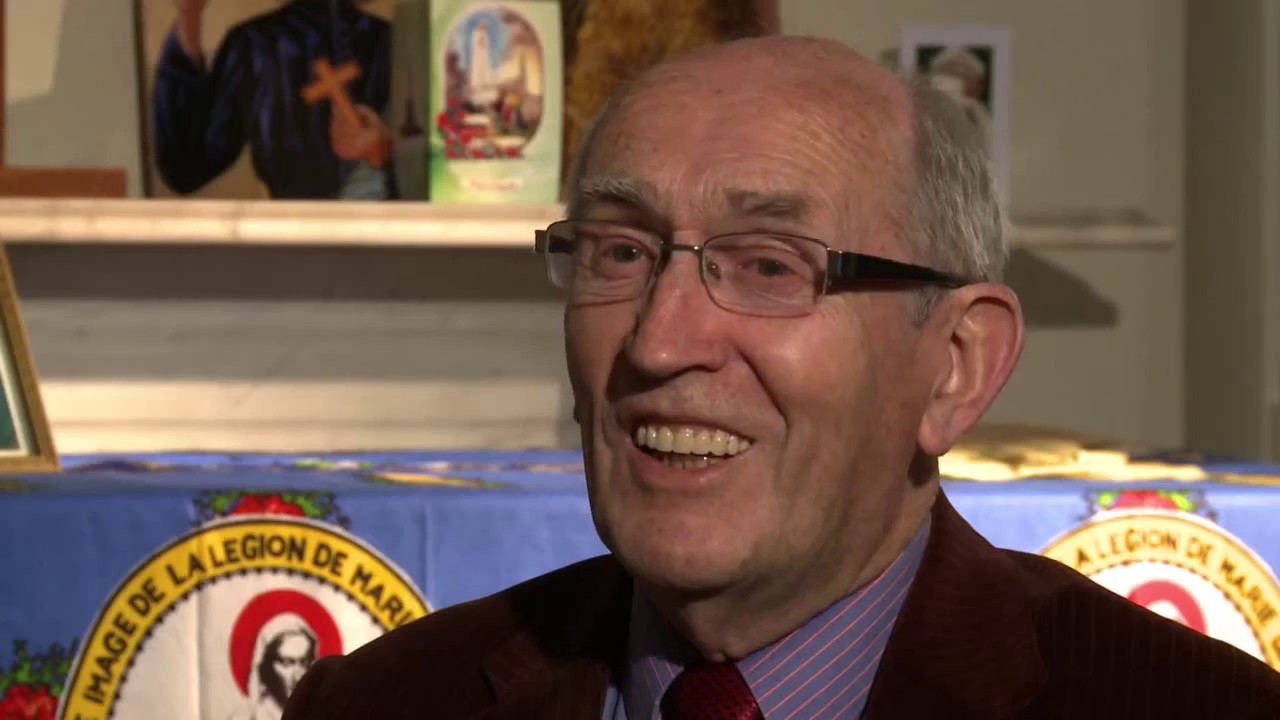 Frank Duff and the Legion of Mary

Frank Duff was born in Dublin, Ireland on June 7, 1889, the eldest of seven children. On September 7, 1921, Frank Duff founded the Legion of Mary. The Legion, which can be found worldwide, has nearly 3 million active members and many more auxiliary members. The “Cause” for his canonization was opened by the then Archbishop of Dublin Desmond Connell D.D. in July 1996.