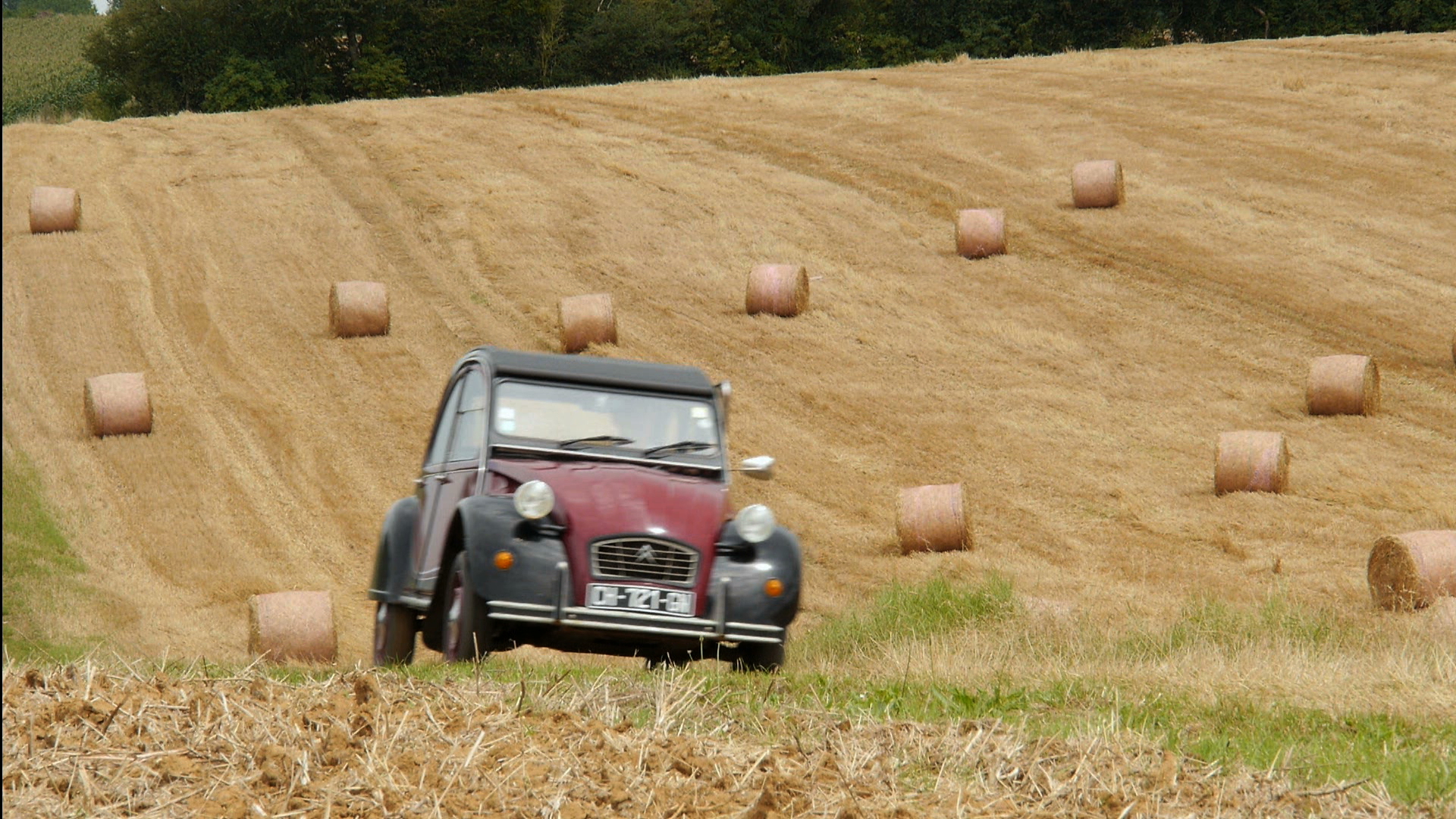 This is not a car, it’s a way of life ! Whether you call it titine, deuche or dodoche, the 2 horse powered car won over the hearts of the French people then took over the world. And yet nobody expected this very small car, to have such an incredible destiny. Its creator, Pierre-Jules Boulanger, wanted it to be a practical and economic car, adapted to modest homes of the rural world and made fun of aesthetic.During its official presentation at the in October 1948, the first impression it had on the press and the public was its ugliness! Citroën’s 2 chevaux, will nevertheless sell five million copies worldwide and become an icon among car models, symbol of the success of French industry and a certain way of life.Today, the 2CV is a part of French cultural heritage, just like the baguette or the Eiffel Tower. But what makes 2CV so special? How did she become a legend?